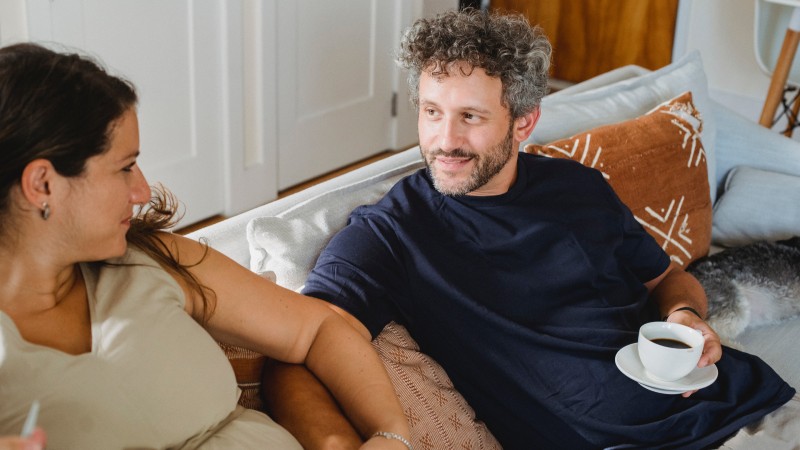 Beauty experts have pointed out that men have an advantage when it comes to ageing because their skin is 20 to 30 percent thicker than women’s, but whether this plays a role in the visibility of early wrinkles or an aged look is always up for debate.

Well, thankfully, Dr Earim Chaudry, medical director at Manual gave some insight into whether or not men’s skin does in fact age ‘better’ than women’s.

“Technically, there is some truth to men’s skin ageing better than women’s,” said Dr. Chaudry. “Producing more collagen certainly helps, as it keeps the complexion firm and plump. Men also produce more sebum which, despite potentially clogging the pores and causing blackheads and whiteheads, makes skin dewier and oilier. “

While Dr. Chaudry did give men the ‘W’ in this instance, he also noted that in a 2019 YouGov study, it was revealed that 31% of men admitted to not wearing sunscreen when they went out, compared to just 15% of women who went without. Excess sun exposure plays a huge role in early again of the skin, so, according to the study, men’s skincare regime isn’t up to scratch, despite their genetic advantage.

“Due to a lot of men in the UK being careless with their SPF use, mortality rates of skin cancer in men have tripled since the 70s, highlighting that despite having a natural advantage, their skin is more at risk without protection.”

You can read more on Dr. Chaudry’s insight over on Manual.

Ditch the Old Undies! We’ve Found the Best Boxers to Up Your Style & Comfort