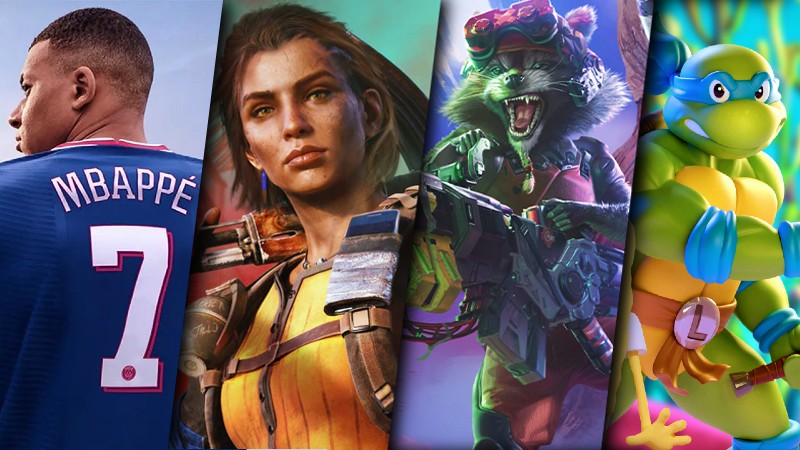 Here are the games that should be on your radar in October 2021!

October brings with it some massive game releases, including some annual releases that we’ve become accustomed to, along with some truly exciting sequels and new IPs. We’ve rounded up the biggest games that you need to keep an eye on this October:

As inevitable as the sun rising each day, EA Sports’ next entry into their long-running football franchise arrives this October, and brings with it some notable changes for the upcoming season. The newest instalment includes a new technology which EA Sports is calling ‘HyperMotion’, which utilises 11v11 match capture and proprietary machine learning technology to deliver the most realistic, fluid and responsive football experience. FIFA 22 also offers deep and innovative features across other parts of gameplay and our most popular modes including Career Mode, the 5-a-side Volta football, Pro Clubs and FIFA Ultimate Team.

One of 2010’s best games gets a remaster this October, with Alan Wake Remastered giving gamers who missed it the first time around (or those who never played it) the opportunity to jump into Remedy’s (Max Payne, Control) horror-thriller. Besides general improvements across the game and support for 4K resolutions, the remastered edition includes both pieces of DLC and a new commentary track by developer Sam Lake.

If you’re itching to dive into some World War II action, Hell Let Loose is a multiplayer shooter that aims to capture the grittiness of online WWII shooters of yesteryear, while upping the scale of the action. In addition to matches being able to handle 50 v 50 battles, Hell Let Loose also features a Real-time strategy-inspired resource-based meta-game. Each of the two factions fighting will also be assigned a commander, and the commander is in charge of not only the team and squads, but tank deployments, airstrikes, and orders, however these orders cost resources.

Fans of Super Smash Bros., Playstation All-Stars, and other 2D fighting games will be excited to know that Nickelodeon All-Star Brawl will let you duke it out as Spongebob, Patrick, the Ninja Turtles, and just about every other Nickelodeon character under the sun. It looks like a lot of fun and the colourful roster of characters will be sure to keep even the most nuanced of fighting fans busy for quite some time.

Ubisoft’s tyrant-toppling franchise is set for another gunslinging adventure with Far Cry 6 releasing this October. Set on the tropical but tyrannical island of Yaran, players will be able to play as either male or female Dani Rojas, a local Yaran swept up in the revolution attempt against Anton Castillo, played by renowned actor Giancarlo Esposito (The Mandalorian, Breaking Bad). You’ll have to use guerilla tactics to unite an entire island nation, from lush jungles to Yara’s capital city Esperanza. To succeed against the overwhelming power of Anton’s regime, players will need to be resourceful as they employ an arsenal of unique new weapons, vehicles and Fangs For Hire like Chorizo, the cutest wiener dog on wheels.

After initially being developed as a Nintendo DS game, Metroid Dread has been re-envisioned for the Switch. Following the side-scrolling design of previous Metroid games, Dread is set after the events of 2002’s Metroid Fusion and once again allows players to control bounty hunter Samus Aran as she faces a nefarious robotic enemy on the planet ZDR. Melee combat and stealth have a bigger role in this follow-up, which should make for some interesting gameplay.

Essentially a spiritual successor to Valve’s beloved zombie shooter, Left 4 Dead, Back 4 Blood is a four-player co-op survival game where you move with three friends from safehouse to safehouse, overcoming obstacles and trying to survive all types of undead nasties on your way there. There is also an 8-player PvP multiplayer mode to give the game extra legs once the campaign is wrapped up, which is a nice touch.

Anyone who played Supermassive Games’ other narrative-driven horror games, such as Until Dawn and Man of Medan, will know what to expect from the next Dark Pictures Anthology entry. House of Ashes follows a military task force that stumbles upon an ancient evil while investigating an underground cavern. The game is mostly explorative and dialogue-driven, but you’ll need to make some seriously tough decisions and make some quick moves if you’re to keep your characters alive.

Guardians of the Galaxy

While the mainline Avengers got their opportunity with the release of Crystal Dynamics’ Avengers game in 2020, their intergalactic counterparts get their own adventure with Square Enix and Eidos-Montréal’s Guardians of the Galaxy. Players take control of Peter Quill / Star-Lord, and use his elemental guns to defeat enemies, fly through the air using his jet boots, and other abilities. The other members of the titular team, which include Gamora, Rocket Raccoon, Groot, and Drax the Destroyer, are not directly playable but will be alongside you as AI buddies. Players can issue commands to them during combat, and each character brings their own unique skills to the table.

PC strategy fans will be ecstatic to know that the iconic Age of Empires franchise is back! In addition to spiffy new visuals and UI, the fourth entry leans on the best mechanics from the series and includes 8 civilisations at launch, including the English, the Chinese, the Mongols, the Delhi Sultanate, the French, the Abbassid Dynasty, the Holy Roman Empire, and the Rus.

Developed at Ubisoft Annecy, who handled 2016’s Steep, Riders Republic is set to inject a serious dose of social mechanics into the action sports genre. You’ll be able to blend the disciplines of bikes, snowboarding, skiing, and wingsuits into one organic experience, and you’ll be able to switch between any of these on-the-fly, meaning that you’re not restrained to one sport or the other, so it’s more about picking the right gear for the right terrain. For more info, you can read our Riders Republic hands-on preview.

Which game are you most excited for? Let us know by tweeting @MenStuffZA, posting on our Facebook page, or commenting below. 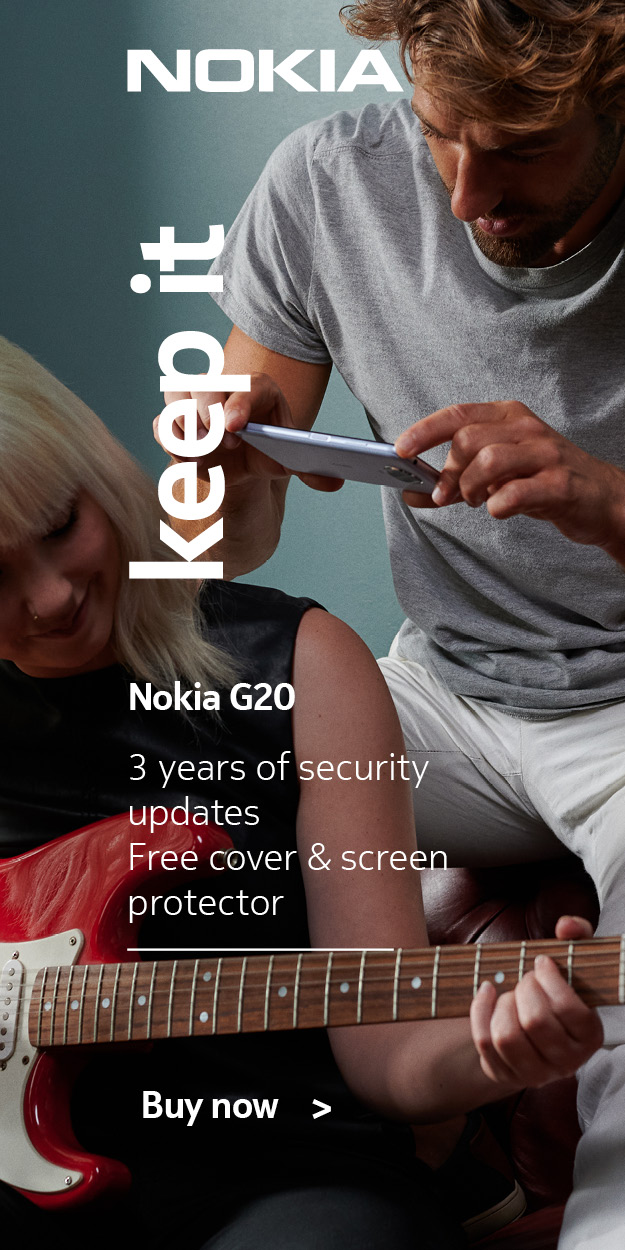 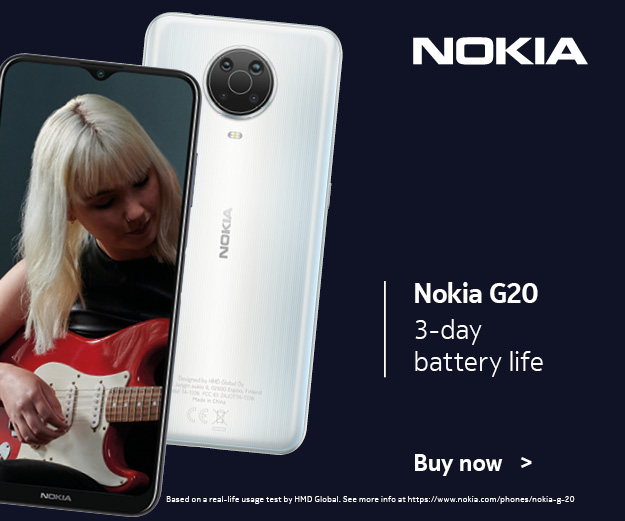