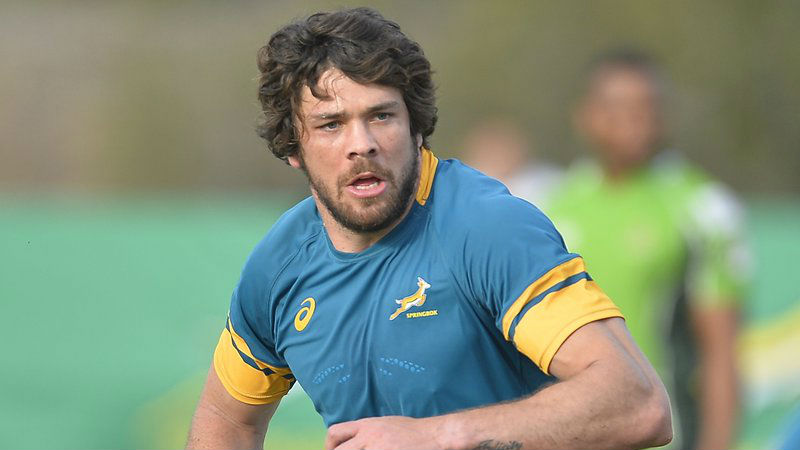 The Springboks host the French at Loftus for the first match of the 2017 Test season for both nations. After a somewhat unfulfilling year in 2016, Allister Coetzee and his team are looking for a new start to the prove the detractors wrong, and admittedly, the team chosen is already the first step in that direction.

While reputation and experience have been the selection criteria in recent years, the coaching staff appear to have rewarded Super Rugby form for this opening match, with a number of Lions players and standout individuals from other franchises getting their name on the team sheet.

However, before the proceedings get underway, here are 15 facts about the Springboks v France encounter you need to know about:

• The first Test match between South Africa and France took place in Bordeaux on 11 January, 1913. South Africa, captained by Billy Millar, won the match 38-5, scoring nine tries in the process, which, to date, is still a Springbok match record for tries against France.

• This Test match will be the third match at Loftus Versfeld between the two countries. The previous two, in 1975 and 1980, were comfortably won by South Africa with a combined score of 70-33.

• This encounter will be the Boks’ 40th Test match against France.

• The total Test caps for the Springbok starting line-up is 265. There are 54 caps in the backline with 211 caps amongst the forwards. On the bench there are a further 151 caps.

• The average caps per player in the backline are eight, the forwards 26 while the players on the bench average 19.

• The tallest player in the squad is Eben Etzebeth (2.04m) and the shortest being Elton Jantjies and Bongi Mbonambi (1.76m). The heaviest players are Frans Malherbe and Steven Kitshoff (125kg) and the lightest players are Andries Coetzee, Ross Cronjé and Dillyn Leyds (85kg).

• In the starting 15, only Kolisi, Etzebeth and Mtawarira have previously played against France.

• Frans Steyn last played a Test for the Springboks in September, 2012. That match was against New Zealand in Dunedin.

• The following Test debutants will receive Springbok numbers as follows: Ross Cronjé #882; Courtnall Skosan #883 and Andries Coetzee #884. Should Dillyn Leyds be used as a substitute his Springbok number will be #885. Raymond Rhule has not played in a Test match before, but he earned his Springbok number (#845) in 2012 while touring with the Springboks to Ireland, Scotland and England.

Our prediction: The French side, while inexperienced, have a deceptive amount of flair and skill among them. The threats of Gaël Fickou at centre and France Sevens star Virimi Vakatawa on the wing will be a cause for concern for the Boks. However, a fresh, eager-to-prove South African squad, kicking off their Test season, should have enough firepower and set-piece strength to keep the French at bay. Springboks by 10 points.