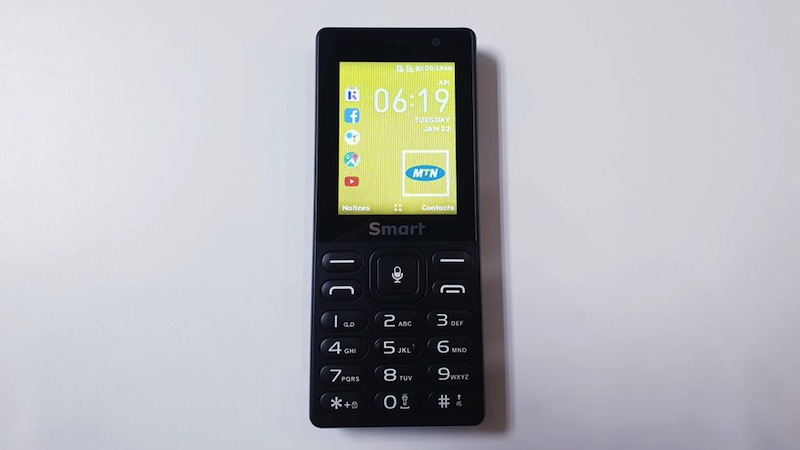 Fancy a WhatsApp phone that costs less than dinner?

Considering that internet access on a phone has pretty much become a non-negotiable – no matter who’s using it – it was only a matter of time before extremely affordable devices got the likes of WhatsApp and other messaging apps on them.

MTN has teamed up with Unisoc, KaiOS, and China Mobile to produce what they’re calling the Smart S 3G, which will be rolling out across MTN’s African markets simultaneously for around R300. KaiOS is a Linux-based operating system, so the phone doesn’t use Android and has less functions and apps available than an Android phone, but it’s got the essentials. Here are its specs: The most notable of the apps included is WhatsApp, which has effectively made all other short message applications or services obsolete globally, so it’s fairly impressive that they’ve made it available on a handset that almost anyone will be able to afford. Surprisingly, it also runs YouTube, so from a connectivity perspective it’ll allow non-smartphone users to migrate to a capable device without breaking the bank.

Although MTN predicts that a large number of sales will come from 2G phone users who want a thrifty 3G option, it’s also likely that many smartphone users will see this as a decent backup or emergency phone, particularly due its decent battery life and good price.

The device will be available from March, so if you need something that’ll let you enjoy the essentials of smartphone usage keep an eye out for the Smart S 3G!

whatsapp refusing to send verification code even though l have network and data but keeps on saying requesting for sms.im so dissapointed in it cause l even went to pep stores where i brought it they tried verififying it ,it refused

Vivo IQOO: a Gaming Phone to Take on Razer?
The Best Huawei Smartphone for Your Budget