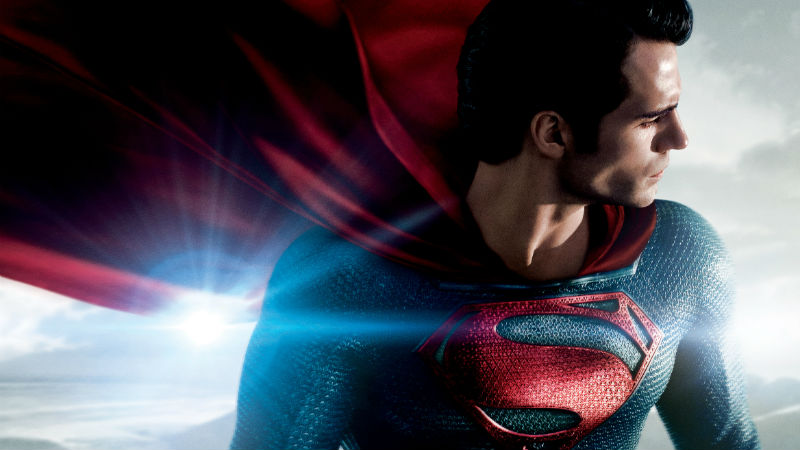 Movie reboots are the name of the game in Hollywood these days, as every franchise or series in history seems to require a reimagining or remake for the modern generation, but while many crash and burn, there are those that hit the mark between innovation and nostalgia to reintroduce to something familiar yet refreshing.

Check out the 5 best movie reboots below:

Attempting to recreate a George A. Romero zombie movie is a difficult task (Romero is the zombie king, after all), but screenwriter James Gunn and first-time director Zack Snyder chose wisely to go in a whole new direction with the remake of 1978’s Dawn of the Dead.

While honouring Romero’s film, through Easter eggs of actors’ names, cameos by original stars, and retaining the basic premise (survivors trapped inside a large shopping mall as flesh-eaters try to break in for dinner), Gunn and Snyder also changed several key elements: In addition to upping the number of still breathing characters, they followed the 28 Days Later… model and turned the undead into fast-running predators, not slow lurching ghouls.

Thus, Dawn of the Dead 2004 is more about adrenaline-rushing action, never abandoning horror (gore and tension remain intact) but moving at a breakneck speed, unlike Romero’s movie, which administered its horror with more patience.

J.J. Abrams was able to do something with his 2009 reboot of Star Trek that no other TV show or film did: make the franchise accessible to non-fans while also respecting the source material.

By creating an alternate timeline, Abrams and his team were able to allow for new adventures for the Enterprise crew, while not disavowing the past (hence, the late Leonard Nimoy’s supporting role).

It may not have been as cerebral or lofty as past incarnations, but this reboot was a lot of fun and made Trek relevant and popular again.

While Warner Bros. had some great success with a grittier reboot of Batman with the Dark Knight trilogy, no one was sure that they could recreate that feel with DC’s most popular and colourful character, Superman.

But with a team including producer Christopher Nolan, writer David S. Goyer, and director Zack Snyder, this Kal-El origin story successfully balances compelling character drama with exhilarating action never seen before in a Superman film. The film does a great job at showcasing Clark’s inner turmoil as he struggles with being a child of two worlds and prepares for his destiny of being a saviour of the people.

The material is elevated by a stellar cast. Henry Cavill embodies Superman, both looking the part and playing him well. Russell Crowe and Kevin Costner are excellent as Jor-El and Jonathan Kent respectively; the former bringing a hardened, authoritative presence to the role and the latter showing off old-fashioned American spirit, pulling off the scenes with gravitas.

Here’s a film that has divided fans – some found it charming while others deemed it a tired rehash of a story we’ve heard before. However, this Spidey reboot is a cautionary tale for other reboots in the dangers of revisiting the origin story and covering the same plot points as their predecessors.

The Amazing Spider-Man undeniably has its heart in the right place and the performances of Andrew Garfield and Emma Stone gave us a Spidey romance we could fully invest in. The sequel didn’t quite live up to the expectations we had, but the first film was a great example of how to angle a tried and tested superhero story in an interesting and refreshing way.

Christopher Nolan managed to capture the imagination of sceptical Batman fans with the first movie in the Dark Knight trilogy.

The film kept the focus largely on Bruce Wayne’s transformation into a force that can keep the superstitious and cowardly criminals of Gotham City at bay. Grounding this Batman in a very real and gritty world raises the stakes that were previously hinged on quip-happy villains and busy plots.

Treating Batman like a real person also made him a greater threat; for the first time, he was scary and intimidating on screen. No other reboot on this list had more work to do to redeem their franchise than Batman Begins, which has become the template for all subsequent movie reboots.

What is your favourite movie reboot? Let us know in the comments below and tweet us @MenStuffZA!

Batman begins is definitely the best! Dawn of the dead was also awesome