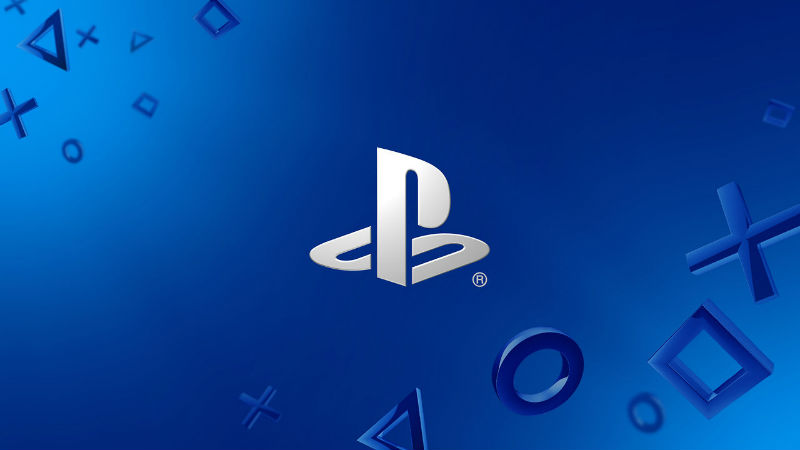 Here’s everything you need to know about the PS5 (so far).

It may seem to some like we’ve barely had a good run of the current-gen Playstation 4 yet, but it seems like Sony is ready to start the process to transition into the next phase of their console gaming platform, the Playstation 5.

Now, the project’s lead system architect Mark Cerny isn’t quite ready to call the system they’re working on the PS5 just yet, but in all likelihood, that’s what it will end up being. He’s released a few tidbits of information regarding the new console, and a couple of them are fairly serious improvements for console gaming if they’re to end up being true.

In an interview with Wired, Cerny eased a worry that many PS fans have regarding the new console – namely, whether this is just another minor upgrade (like the PS4 Pro was for the PS4), or a new system entirely. “The key question,” Cerny said, “is whether the console adds another layer to the sorts of experiences you already have access to, or if it allows for fundamental changes in what a game can be.” Referred to “next-gen console” by Cerny, the new system offers a host of huge upgrades over its predecessor that will not only enhance the gamer’s experience, but also open a whole lot of new doors for developers.

The first of these big changes are in its CPU and GPUs (which will be variants of the AMD Ryzen 3rd gen and Radeon’s Navi respectively) that will make the console capable of ‘ray-tracing’ – a high-performance graphics technique that offers some pretty crazy results that are on display in the video below. Cerny also mentioned the PS5 will support 8K visuals – quite mind-blowing on its own.

The next big hardware advancement that will end up being quite a game-changer is the fact that it’s rumoured that the PS5 will utilise a Solid-State Drive (SSD), meaning the speed that it accesses stored data at will be immensely upgraded. A demonstration by Cerny used to showcase this is the fast-travel function on Insomniac’s Spider-Man. On a PS4 Pro it took 15 seconds while the SSD equipped devkit pulled it off in 0.8 seconds – an exponential improvement in speed.

As far as aesthetic goes, we’re still in the dark about how the console or its controllers will look, but so far, the planned hardware specs appear quite promising and seem to indicate the PS5 will be a bit of a powerhouse. The development team confirms its release is still a while away, and definitely not in 2019 – but from what they’ve revealed, it appears as though it’s going to be worth the wait.

Are these factors enough to make you consider a PS5 – or does Sony need to pull out a few more tricks? Let us know!