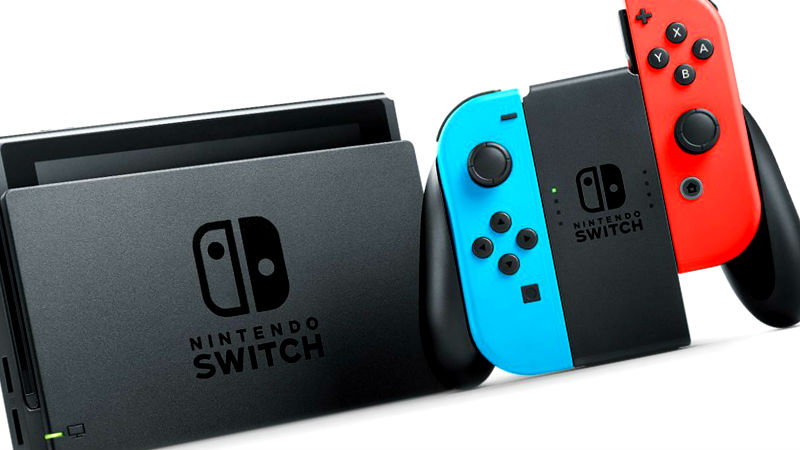 Here’s everything you need to know about the launch of the Nintendo Switch in South Africa!

If you were hoping for another gaming console on the market to taunt your wallet, Nintendo has answered your plea. Formerly known as the Nintendo NX, the Nintendo Switch is hitting South Africa soon, and we’ve got all the details you need to know ahead of the big launch.

Well, at its core, it’s Nintendo’s new gaming console, but essentially it’s a tablet with a 6.2-inch screen (a little bigger than an iPhone 7 Plus). You can slip it into a dock that hooks up to your TV if you want to play on a big screen. Or you can remove it from the dock, slide two “JoyCon” controllers onto its sides, and enjoy a biggish handheld system. If that’s too ungainly, pull out the controllers, flip out the kickstand, and put the tablet on a table so you can hold the controllers separately. This device combines the best elements of handheld and home gaming into an experience that can be played anywhere in the world, so long as the battery holds out, that is. When is it available?

The Nintendo Switch will launch worldwide on 3 March 2017.

How much does it cost?

The South African price for the Nintendo Switch has been confirmed as R5,299. That’s a bit higher than it costs in the US, but it’s not absolutely unreasonable for a console.

Where can I buy it?

Takealot, Raru, BT Games, & other retailers who stock games and consoles will be selling the console. Their respective prices may vary slightly based on their individual discounts and what comes bundled with the console. Are there any accessories I need to buy?

Out of the box, you get the console, cables, and two JoyCon controllers, so there isn’t anything you need. However, there are additional accessories to purchase if you’d like to add some peripherals to your system. They are priced at the following:

What games are available?

As for what comes with the console, a game collection called 1-2 Switch will launch alongside the Switch and will include various mini-games which show off the features of the Nintendo Switch’s controllers.

We know a new Legend of Zelda game, entitled Breath of the Wild, which is one of Nintendo’s flagship games for the system, is releasing on the same day as the Switch.

Additionally, a new 3D Super Mario title called Super Mario Odyssey, Splatoon 2, Mario Kart 8 Deluxe, and some other previously-released Xbox One and PS4 triple-A titles, such as Skyrim, will be making the jump to the new console.

Other than that, you can expect the usual big-name releases, such as the next instalment of FIFA, arriving on the console.

Nintendo South Africa is also giving local gamers the chance to play on the Nintendo Switch ahead of its official launch. There will be a hands-on, exclusive experience with the console at the Core Group head offices on 18 and 19th of February. More details are available on the event’s Facebook page. Are you excited for the Nintendo Switch? Let us know by tweeting @MenStuffZA and commenting below.