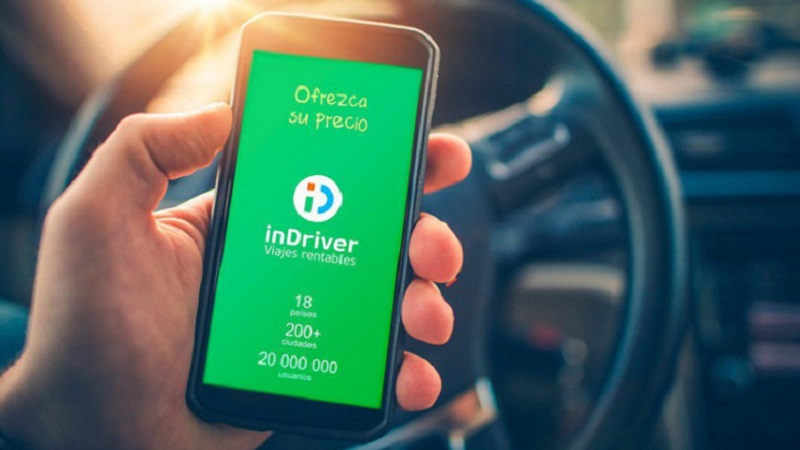 InDriver puts the power of e-hailing in the hands of the passenger.

Apps that allow users to save money are at the top of the list of apps people are likely to download – as the saying goes: money talks. So, while Uber has carved out a good foothold in the market, InDriver is aiming to attract a far more financially-conscious tech-savvy audience.

The app was initially launched in Russia by its developer Arsen Tomsky back in 2013, and after a successful run there, they expanded to other Europeans markets as well as Latin America and Tanzania. It’s been tested in a few regions, so a trial in South Africa just might prove profitable for the company.

The logic for the app is quite simple;

Additional information that’s made available to the potential drivers is how many other drivers are bidding for the trip that the user has submitted, but they’re not privy to the price that the other bidding drivers are suggesting.

So, what is the appeal of this app’s functionality? On the consumer’s hand, it allows them to potentially save some money on their trips in exchange for the time it takes to haggle for an appropriate price between passenger and driver. For the drivers, on the other hand, it makes it possible for them to do more journeys if they’re willing to compromise on their price a little.

Anytime a driver is standing still is money they’re losing, so it makes sense from their perspective to have access to lower-fare trips that they can select to do or not, depending on whether or not it makes sense for them, of course. The only drawback for passengers is that they need to have a reasonable knowledge of what appropriate fares for journeys are or they could be requesting trips that nobody will respond to because their proposed fare is too low.

At any rate, it’s an additional option for both passengers and drivers to use. Business Insider found through their comparison of InDriver with other taxi apps that it’s possible to shave a decent percentage of the fare off if you’re willing to negotiate – so for the thriftier among public transport passengers it’s definitely a viable option!