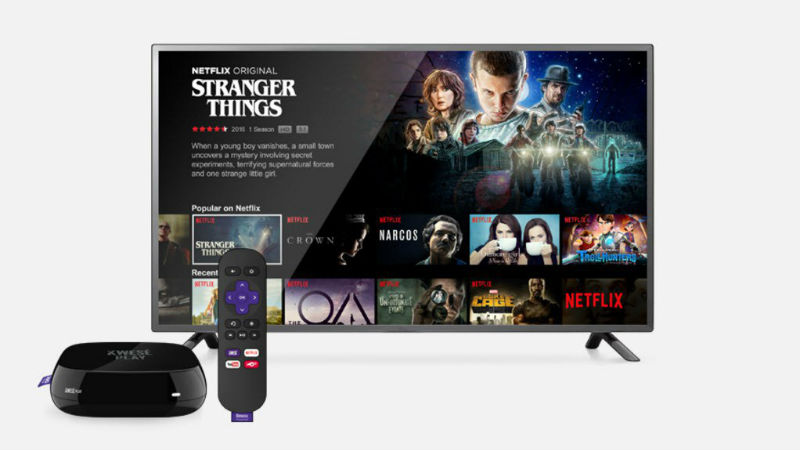 South Africa has recently had a significant increase in available options to access television and media content. DSTV was the sole choice for quite some time, but with internet streaming becoming more accessible, we’ve seen a few new players enter the market, and Kwesé Play, Netflix’s official partner in Africa, have launched a new streaming device in South Africa.

The device is manufactured by Roku, and allows connection to over 100 channels on its launch, including YouTube, Netflix, and Red Bull TV. The standalone device will cost R1,599 from Telecom, Vox, FNB, Cellucity, and Incredible Connection, and is also available from Vodacom on a data contract, and also comes with a 12-month warranty.

Each Roku device comes with a 3-month Netflix subscription on its Standard plan, meaning it can be used across two screens in HD quality, and allows use with existing Netflix account details. However, for those who get the device but don’t have a Netflix account, you can use Kwesé Play’s unified billing system to pay for Netflix account access through them.

The three packages on offer include:

If you’re in the market for a streaming device then Kwesé Play seem to have a decent offer on the table!