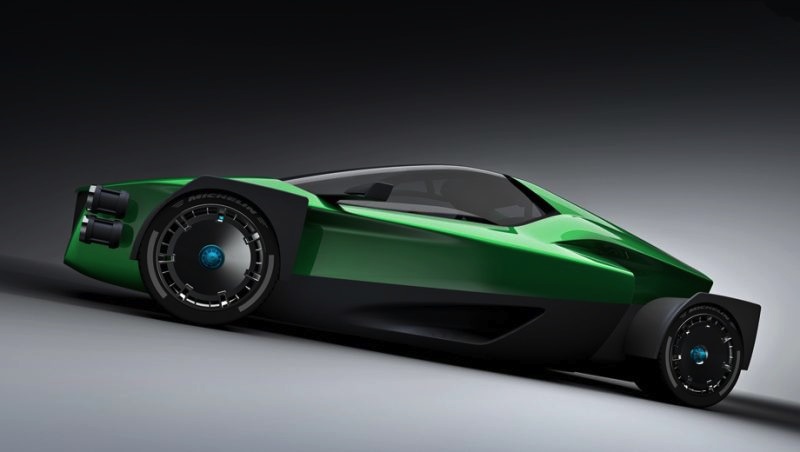 Tesla has a contender for the electric-car crown!

We’ve seen a number of companies attempt electric super and hypercar platforms to rival Tesla’s upcoming Roadster – but the XING Mobility ‘Miss R’ has something up its sleeve that the majority of the others don’t: it’s designed to go off-road, too. Designing conventional supercars built for silky smooth tarmac is great and has its place, but perhaps something that can go over a speed bump without leaving half of its chassis behind is a little more practical. It’s as deceptively fast as a lot of the other electric beasts, too, with a 1 megawatt battery and four 350v motors capable of getting it to 0-100 in 1.8 seconds and 0-200 in 5.1 – numbers that are almost unheard of for conventional combustion engines.

These kinds of prototypes are, expectedly, almost un-affordably expensive – but they also reveal a trend that will filter down to average commercial cars soon. The more that companies test and refine the technology, the faster they make it profitable to include in everyday commercial cars. Although, it will probably be a bit too much to expect the average commercial cars to also look like a mash-up between a batmobile and a rally car – but we wouldn’t mind that.