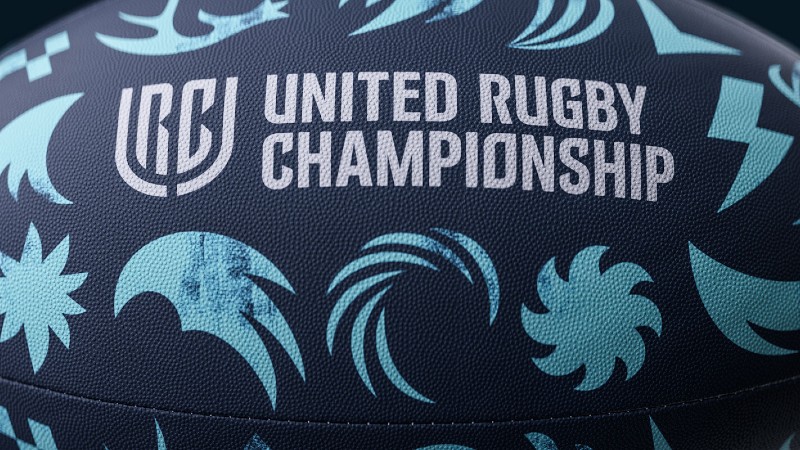 This start of this weekend, 24 September 2021, marks the kick-off of the new United Rugby Championship competition, whose opening round may be somewhat overlooked by some big international encounters this weekend, but there’s no denying that it should definitely be on your radar.

Formerly known as the Pro 16, which was comprised of teams from Wales, Ireland, Scotland, Italy, and more recently, South Africa, has been rebranded and reworked as the United Rugby Championship, essentially a new competition altogether, rather than a reworking of the previous formats.

The tournament features a new pool, knockout, and fixture structure to be used for the 2021/2022 season; but how exactly does it work?.

The URC will use one league table to rank the teams who will reach the knock-out stages and compete to reach the title and become the champions.

Regarding the fixtures, the regular season will take place across 18 rounds with each team’s fixtures comprising of six (6) Home AND away fixtures against their regional pool opponents, and 12 Home OR away fixtures against the remaining teams in the league. So, expect to see the South African teams going head-to-head with one another in both home and away matches, then playing the likes of Ulster, Munster, Zebre, and others in once-off matches in the season (either home or away, based on the draw).

The regional pools are divided into Irish, Welsh, and South Africa section, with the Italian and Scottish teams playing together in one pool.

Final Series/Play-Offs: One league table will be used to rank teams and after 18 rounds the top eight sides will qualify for the Play-Offs. Teams will be seeded from 1 to 8 and will receive home advantage according to their seeding. A full round of Quarter-Finals and Semi-Finals will take place to produce two teams who will qualify for the Grand Final.

A total of eight teams from the United Rugby Championship will qualify each season for the following season’s Heineken Champions Cup. The balance of teams will participate in the Challenge Cup.

Subject to the finalisation of contract terms with EPCR, South African teams will be eligible to qualify for the Heineken Champions Cup from the 2022/23 season if they have finished in the United Rugby Championship qualification places from the prior season.

All points won during the URC season will contribute to rankings in the regional pools and the highest-ranking team in each of the four pools will earn a place in the Champions Cup for the following season. This addition to the format is expected to add even greater intensity to the age-old local rivalries.

The remaining four places in the Champions Cup will be awarded to the four highest-ranked teams from the single-standing league table who have not already qualified through the four regional pools.

All matches will be broadcast live on SuperSport.

5 Magic Weekend Sports Moments You May Have Missed

3 Magic Weekend Sports Moments You May Have Missed