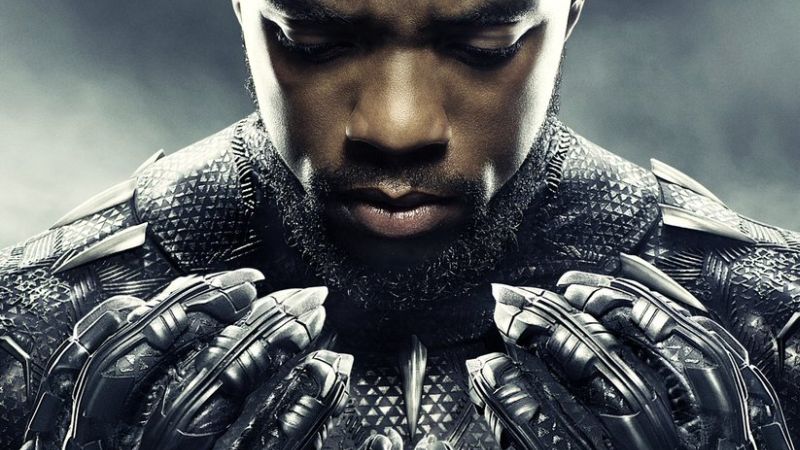 Which movies should be on your radar this month?

The beginning of the year usually doesn’t feature the biggest movies, but we’re being treated to a few decent releases in February – the biggest of which is definitely Marvel’s Black Panther, but the next instalment of James Franco’s comedic career will also hit theatres this month!

We’ve been seeing a lot of projects adapting significant historical events lately, and Darkest Hour continues that trend with a look at one of Europe’s greatest modern leaders, Winston Churchill. During the turbulent events of World War II, Churchill was an integral force in deciding how the Allies would react during the war, despite many obstacles in his way. Acting juggernaut Gary Oldman takes on the daunting task of playing Churchill, and his performance in the role is likely to be one of the biggest attractions of this movie, as well as the undeniable wit and character that Churchill himself possessed.

Chris Hemsworth trades his usual superhero flicks for a military action drama set just after the 9/11 terror attacks in 2001. The story follows a team of twelve U.S Special Forces members who are sent into Afghanistan immediately after the attacks, tasked with dismantling the perpetrators of the attack as well as any of their allies. While Chris Hemsworth may be known primarily as the God of Thunder in the Marvel universe, he’s had some impressive departures from that character and has shown that he’s more than capable of pulling off other roles quite well. Another sign that this could be a war movie to remember is that Jerry Bruckheimer, who produced Black Hawk Down, is producing 12 Strong too. It’s going to be a sober look at a brutal time in modern history, so expect a gruelling and tense ride.

The Room is popularly considered to be the worst movie ever to have the misfortune of being committed to film. In fact, it’s so bad that it’s become an immortal meme quoted enthusiastically online, so much so that comedic standout James Franco acquired the rights to make a movie chronicling the entire hilarious (or depressing?) process – playing the star of The Room himself: Tommy Wiseau. For those who like somewhat thoughtful comedies and enjoy Franco’s often idiosyncratic humour, this will probably be a side-splitter, and it’s even getting some award season buzz for his performance. In order to enjoy it fully, it’s a good idea to look into the bizarre and hilarious mishap that this movie is based on first, though.

2018 has a massive number of comic book movies for us to get excited about, and the first in that long line is Black Panther’s hotly anticipated solo debut. We’ve been introduced to the king of Wakanda already in Captain America: Civil War, but now he’s centre stage in a story that sees him return to his home to take his place on the throne. He’s going to be challenged for that position, though, and will have to defeat a familiar rival in a sci-fi action, rollercoaster that looks like it’s got some amazing visual sequences to indulge in.

South Africa has been racking up some solid movie credits as of late between, thanks to the likes of director Neil Blomkamp and our attractive locations being favourites for Hollywood directors. We’ve got another movie association to jot down here as Ethan Hawke creates a serious bodycount in a sci-fi thriller set on our sunny shores. Hawke’s character is the recipient of a revolutionary regenerative procedure that brings him back to life after being killed in the field, giving him a short window of time in which to exact revenge on the ones responsible for his death. Don’t expect a spiritual successor to John Wick, but if you’re looking for something that’ll spike your adrenalin levels a bit, this has you covered.

What film are you most looking forward to this month? Let us know in the comments below and on Facebook and Twitter!

Does Justice League Tell Us What’s Next for the DCEU?