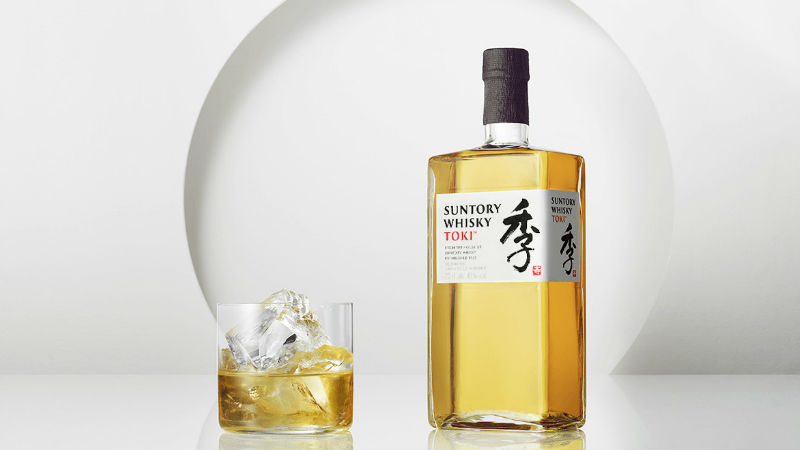 Hailing from Japan, The House of Suntory’s new whisky called Toki is set to launch in South Africa mid-September 2020.

Toki is a timeless blend of carefully selected whiskies from the House of Suntory’s globally acclaimed Hakushu, Yamazaki, and Chita Distilleries. Toki, meaning ‘time’ in Japanese, respects tradition while inspiring whisky convention to redefine the hierarchy between malt and grain. Modern, simple and boldly Japanese, the design of the bottle brings to life the concept that Toki Whisky ensures a ground-breaking yet timeless product. The pairing of these seemingly dissimilar but deeply accordant whiskies brings together the old and new sparking a powerful and creative energy in the world of whisky.

The smoothness of Suntory Whisky Toki allows for exceptional versatility and can be enjoyed neat, on the rocks or mixed as a cocktail.

Toki is available in a stylish 750ml bottle at a recommended retail price of R449 in major retailers nationally including Takealot, selected SPAR and Norman GoodFellows.