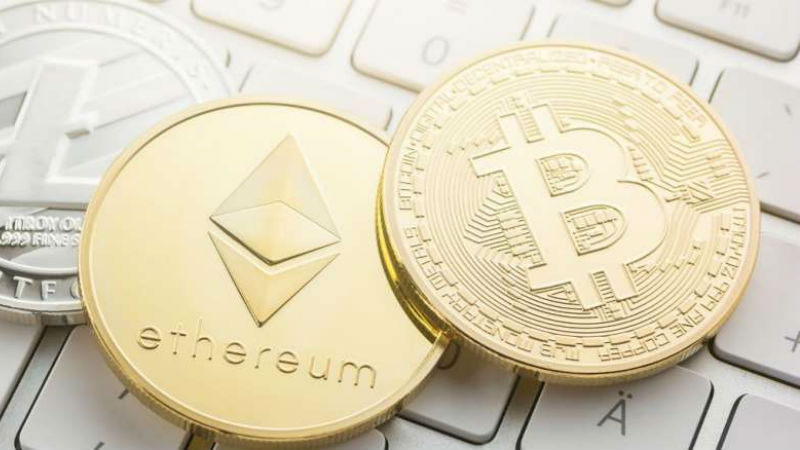 They’re on the tip of everyone’s tongue, but what exactly do cryptos entail?

The cryptocurrency phenomenon is busy taking the financial world by storm and is likely a term anyone with internet access is seeing with increasing frequency. As common as it is, there are some essential facts about the nature of the asset that people should be aware of before getting involved with it. Bitcoin is the obvious example, as it’s the largest and the progenitor to the industry, so we’re going to have a look at the top five things you should know before buying into Bitcoin, or likely any other cryptocurrency.

This is the first and most important aspect of Bitcoin and most other cryptocurrencies. They are created through encryption techniques to facilitate secure transactions, but are also independent of any financial institution – at least for the moment. The reason why this is important is because not being regulated means it’s difficult for anyone to take a cut of your asset when you buy in or sell out. Other assets, like houses for example, have all sorts of costs associated with buying and selling them that decrease the profit you make from trading or investing in them – depending on where you are in the world; but crypto currencies don’t.

Due to the nature of Bitcoin in particular there will only ever be 21 million Bitcoins available – this is why its price has appreciated so dramatically. Basic laws of supply and demand dictate that an increase in demand will necessitate an increase in price, and because Bitcoin’s supply is never going up the price will continue to rise accordingly.

As the rapid growth of the currency has shown, Bitcoin is a volatile asset, it has had sharp spikes, hitting a high of $11,395 as recently as 29 November 2017 and then dropping a fifth of its value back down to $9,000 some time on the 30th November. The volatility is a strength and a weakness, because it makes it possible to see immense growth in a short space of time, but also to potentially see a massive shrink in value within the same period or eve less. As with any asset, value is determined by consensus — we all believe Bitcoin is valuable because everyone else is telling us it is; if the demand for Bitcoin were to suddenly drop because the market became disinterested, the value would quickly follow.

It’s likely to keep going up

Because it’s such a massive trend right now, Bitcoin’s value is likely to continue rising in a similar trend as it has been for the last couple of years. The market is demanding more and more of it and because of the finite supply, the price for the existing coins will continue to rise. While the forecasting and projections change depending on where you look, the current consensus appears to be that (for at least the foreseeable future) the value of Bitcoin and other established cryptos will continue going up.

The Bubble could pop

An important thing to note is while there’s potentially huge amounts of money to be made, any asset that doesn’t hold any intrinsic value (and yeah, that includes normal money) is volatile in the sense that it’s only valuable while everyone agrees that it is. If for some reason cryptocurrencies become less feasible, or fall out of favour because something new comes along, there could be a rapid crash as everyone tries to get rid of it. It’s not likely to happen in the immediate future, and it may never happen, but it should be kept in mind.

What do you think of Bitcoin and other cryptocurrenices? Are you investing a few Rands into the digital currency? Let us know your thoughts below and on Facebook and Twitter!