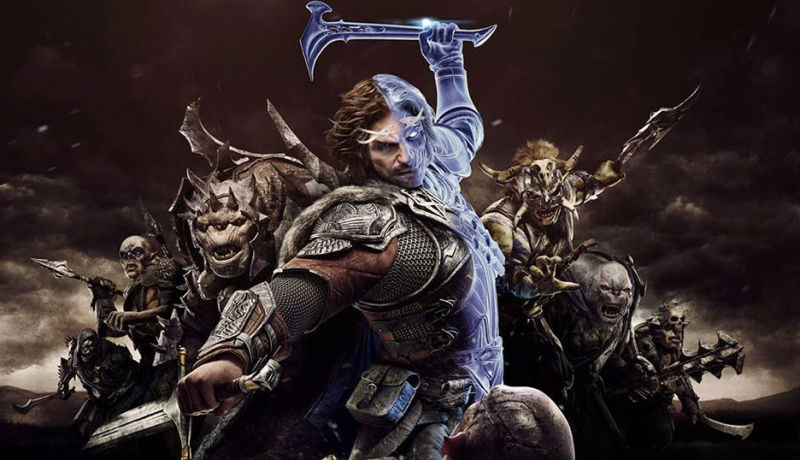 Prepare for more chopping and stabbing in the Lord of the Rings universe!

Along with the announcement, no gameplay was shown off, but there is a tantalising cinematic trailer that gives gamers an idea of what’s to come in the sequel, which will once again tie neatly into the Lord of the Rings lore.

“In Middle-earth: Shadow of War, players wield a new Ring of Power and confront the deadliest of enemies, including Sauron and his Nazgul, in a monumental battle for Middle-earth,” explains the official announcement. “The open-world action-adventure game is brought to life through the expansion of the award-winning Nemesis System. The robust personalisation from the first game is now applied to the entire world where the environments and characters are all shaped by player actions and decisions, creating a personal world unique to every gameplay experience.”