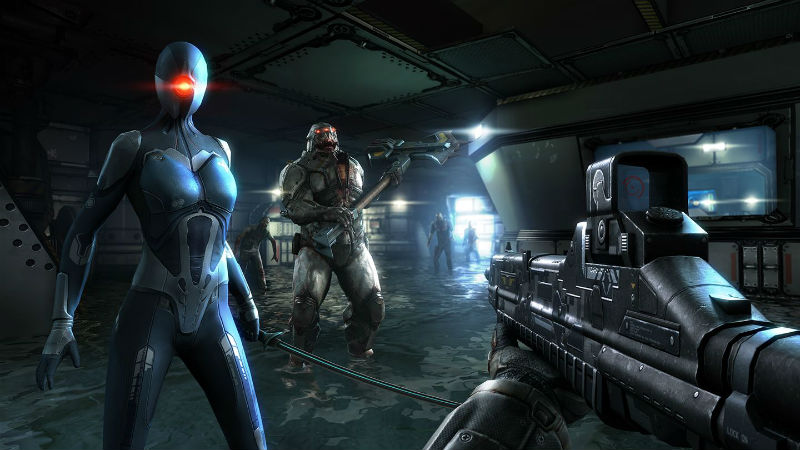 We take a look at what games are hitting local stores and online retailers this week.

After the whirlwind that was 2016’s end-of-year release schedule, it’s no surprise that things will get off to a bit of a slow start in January. There aren’t too many big-name game releases arriving this week, but there are a few interesting smaller titles worth checking out. Here’s what you need to know about the games releasing this week, 9-14 January 2017:

Dead Effect 2, previously released on Steam, is the latest addition to the acclaimed Dead Effect franchise, and it’s arriving on Xbox One and PS4 this week. This action sci-fi shooter is looking to push the boundaries of first-person shooters to new levels with slick graphics, rich narrative and RPG elements. Play the single-player missions at your own pace or engage your friends in the cooperative or PvP multiplayer mode. Train, develop your character, collect and upgrade countless weapons, gear and body implants and take control of the monster-infested ship.

Acorn Assault Rodent Revolution is the historically inaccurate retelling of the French Revolution… with squirrels. It’s a quirky, tail-bobbing turn-based strategy game that can be played single-player or online, with 25 levels and 5 main bosses to defeat. If you are a fan of turn based strategy games and want something different from the status quo, this game is for you. The deceptively simple to learn rules of the game lead to a varied set of strategies that you can employ to defeat your enemy and march on.

Super Death Arena is an online horde mode survival game where you fight increasingly larger waves of mutants. Survive ten waves to win, and level up to get loot boxes with new fun gear to customise your character. It’s a fun, shoot-first, no questions, kind of game, and looks to be a great distraction for FPS fans this week.

Rise & Shine is a true “think and gun” experience that combines elements of arcade shooters, bullet hells, and puzzle platformers to create a new blend of strategy and viscera. Switch between Shine’s add-ons to solve puzzles that redefine what bullets can do. Guide projectiles through intricate mazes, electrify damaged equipment to discover new pathways, and juggle 8-bit fruit, because why not? Rise & Shine is also gorgeously animated to boot!