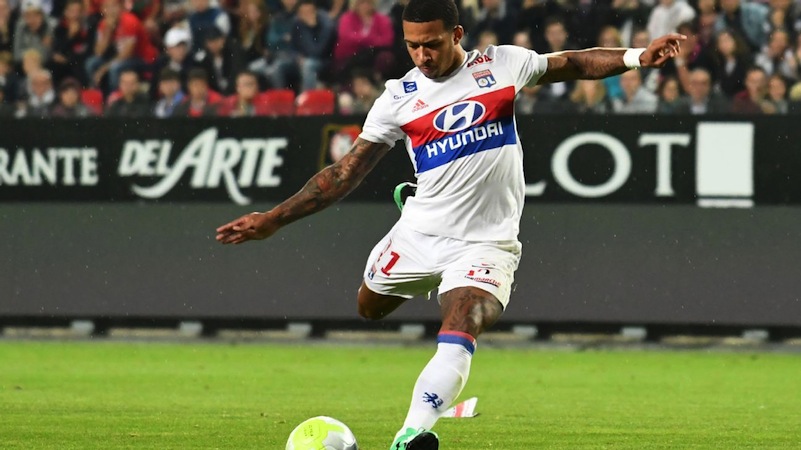 An absolute cracker from the Dutchman!

Memphis Depay is a name that, at one stage, filled many a Manchester United fans hearts with hope. He was bought as a promising youngster whose style of play bore a striking resemblance to Cristiano Ronaldo’s. A few years and a couple of disappointing seasons later, he finds himself playing for Olympique Lyon in Ligue 1 – but after his most recent display, he may be making a name for himself once again.

Considering all the money that high-flying Paris Saint Germain have invested in their squad, specifically the world’s most expensive player, Neymar, they’ve been expected to trounce all their local rivals. Lyon put that idea to bed in midweek, though, and while all the goals are amazing Depay’s second-half winner takes the cake.

Memphis Depay sinks PSG with an incredible strike to win the game! ? ⚽ pic.twitter.com/lQfGyRqvPe

PSG still lead the league in pole position, but with significant injuries to both Neymar and forward Kylian Mbappe, PSG’s flowing attack might stutter to a halt until the two of them return.

Is Depay’s dramatic 93rd minute winner the goal of the game, or are Fekir’s free-kick or Kurzawa’s volley better?