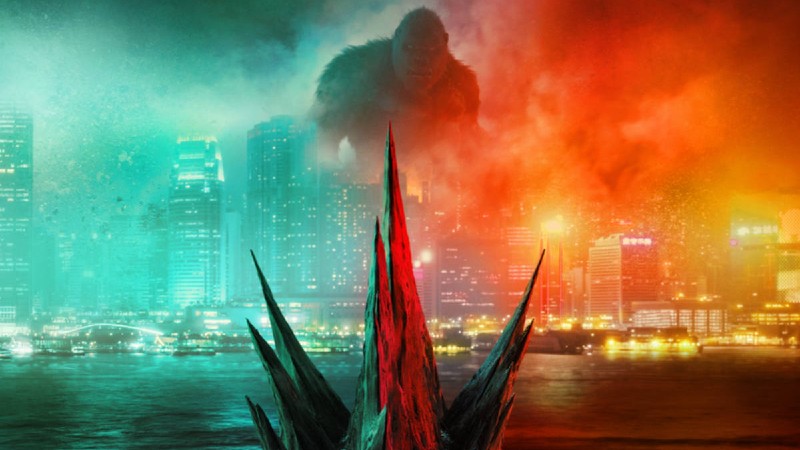 Two movie titans go head-to-head in the first trailer for Godzilla vs. Kong.

After a delay of almost a year for the film’s release, the first official trailer for Godzilla vs. Kong has been released, and showcases a snippet of the highly-anticipated face-off between two of cinema’s greatest monsters.

The film is the fourth instalment in Legendary’s rebooted ‘Monsterverse’, which saw the giant lizard Kaiju instroduced in Gareth Edward’s 2014 Godzilla and 2019’s Godzilla: King of the Monsters, and King Kong introduced in 2017’s Kong: Skull Island. The lore in both films revealed that both iconic creatures lived in the same universe, and now we’ll finally be able to see them square-off in what should be a colossal battle.

Godzilla vs. Kong will hit theaters on 26 March 2020, and will also be available to stream exclusively on HBO Max on the same day.

Netflix Movies in 2021: Check Out Footage of ‘Army of the Dead’, ‘Red Notice’, and More
Fast & Furious 9: Watch the Brand-New Trailer