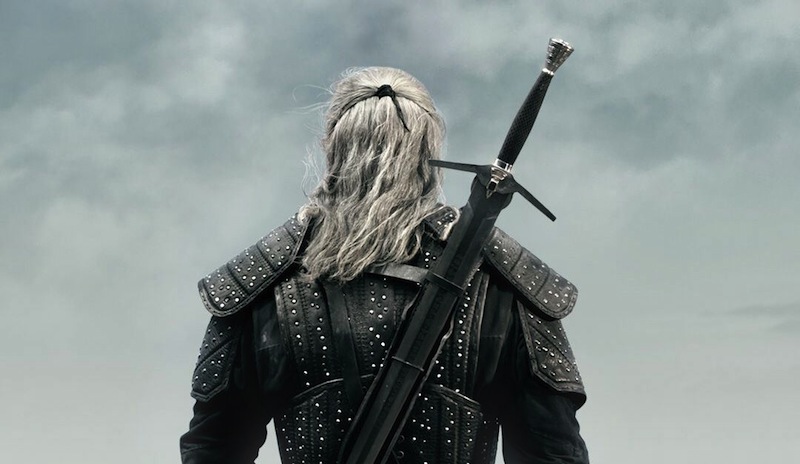 Check out the biggest movie and TV show trailers we were treated to this month!

Is this the best time to be a nerd? Probably. Never have fictional universes from comic books, novels, or video games ever been as well positioned to be turned into television shows or movies than now. It seems like even niche properties that may not have a massive fan base are still considered viable to create productions around – which is amazing for die-hard fans of fantastic franchises. This month, the annual San Diego Comic Con delivered a ton of exciting trailers for upcoming films and shows, while we were also given some exciting teasers for big-name Hollywood sequels on the horizon.

A long time in development, the sequel to 2009’s Zombieland is hitting theatres in October, and once again stars the same unlikely foursome played by Woody Harrelson, Emma Stone, Jesse Eisenberg, and Abigail Breslin as they continue trying to survive a zombie-apocalypse. This time, they have to ensure the growing-pains of their bizarre makeshift family, while learning to trust some new survivors on their journey.

The original Watchmen graphic novel by Alan Moore was a seminal piece that won accolades and awards for its story and narrative intelligence. Fans will likely remember Zack Snyder’s adaptation of the novel into a movie back in 2009, and now there’s an HBO series that will hit screens in October 2019. This isn’t simply another iteration of Moore’s famed novel, though; while it adapts from its themes, it’s promising to break new ground and introduce new masked vigilantes set against the backdrop of the Cold War, with some old faces like Adrian Veidt (played by Jeremy Irons) making a return, but new faces also being introduced. The source material sets an extremely high bar – but this is worth keeping an eye out for.

HBO is clearly of the opinion that fantasy material is hot property, and fans of The Golden Compass movie from 2007 will be thrilled to hear that Phillip Pullman’s His Dark Materials novel series is being adapted into a full series. The book series consists of a trilogy of novels; Northern Lights, The Subtle Knife, and The Amber Spyglass – only the first of which was adapted to film, and a hardcore fanbase has wanted a continuation of the series to be brought to screen. As with everything HBO pursues, the trailer confirms there’s been a lot of thought and effort put into making this worthy of the highly-popular and widely-acclaimed book series.

Netflix’s production of a Witcher series seems like a fairly clear move to fill the void of the now concluded Game of Thrones series – and logically it’s a pretty good one. Avid series fans are going to need their fix of high fantasy from somewhere, and considering the popularity and depth of the books on which the Witcher’s games are based on, it’s a fantastic universe to adapt into a series. The protagonist, Geralt of Rivia, is a monster hunter that will traverse a world of peril filled with magic, beasts, elves, and gnomes – and it’s going to delight viewers who need a fantasy fix.

Anyone who likes foreign films will undoubtedly have come across 2013’s Snowpiercer, which was directed by Bong Joon-ho and was adapted from a French graphic novel. The story follows a train on a repeating circuit in an uninhabitable environment, where the passengers are arranged from poorest to richest ascending through the cars of the train. While it was an interesting concept from a narrative perspective, it also provided thought-provoking symbolism for class-based societies and asked the viewer a lot of challenging questions. The story of the last remaining humans on earth continues, and so does the intelligent premise of the universe.

Stephen King’s novels have recently been revived again as film adaptations, and in several cases they had been silver or small screen projects before. This was the case with 2017’s IT, based on the famed horror writer’s 1986 novel of the same name and which had been a mini-series in 1990. Considering the leaps in technology made since 1990, it was possible to render Pennywise the clown in a terrifying iteration that wasn’t quite possible way back then. As before, the second part follows the adult versions of the kids from the first movie as they navigate the grave consequences of their first encounter with the monstrous clown.

Which of these projects are you most excited to see? Considering the popularity of all the properties they’ve all got the potential to be breakout hits – but based on the popularity of the games all eyes will definitely be on The Witcher to see if it lives up to its hype!