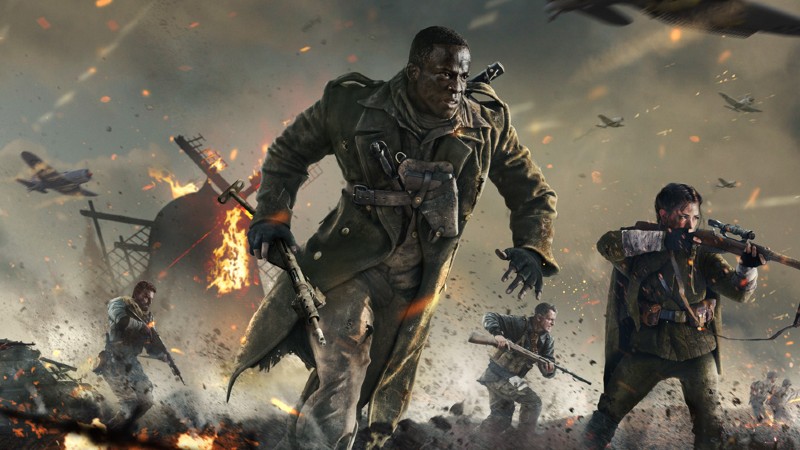 Activision and Sledgehammer Games have dropped the latest trailer for the next instalment in the colossal Call of Duty franchise, Call of Duty: Vanguard, giving some further insight into the story in the campaign portion of the game.

The release sees the series return to its World War II roots, which will be a ‘coming home’ of sorts for developer Sledgehammer Games, who helmed the 2017’s brilliant Call of Duty: World War II. There will be both a single-player campaign, as well as multiplayer, with the single-player following four different characters, each from a different nation among the Allied forces and fighting on a different front of the war. The story will explore how they have to survive their respective battles and come together to form a unique team near the conflict’s end.

Vanguard runs on a modified and enhanced version of the engine we saw in action in 2019’s Modern Warfare reboot, with destructibility of the environments getting some additional attention.