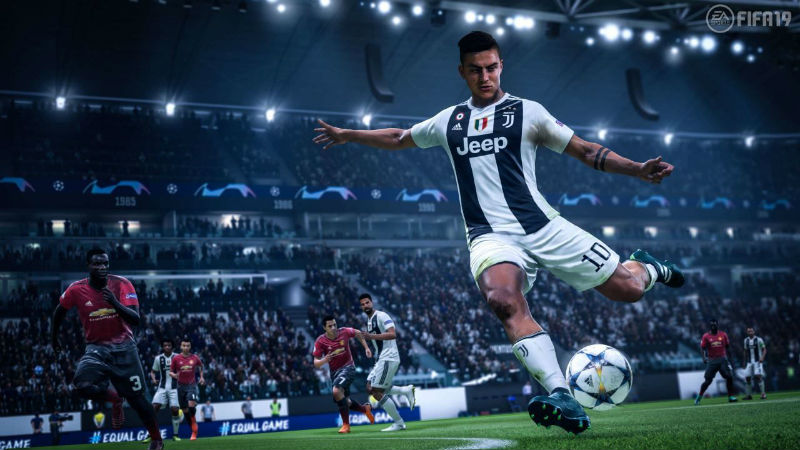 Without a doubt, one of the biggest game releases of the month arrives this weekend, as FIFA 19 unleashes itself upon some itchy-fingered gamers for another season of virtual football fanaticism.

Looking at the new features in this year’s instalment, it looks to be the most ambitious and different FFIA to date, but that doesn’t necessarily mean that it’s going to be good. Thankfully, some international publications have already released their review scores; so, the question is, should you buy FIFA 19?

“This is without a doubt the best football game of the year – potentially of all time. With great improvements to how you play, additional modes in FUT, the addition of the Champion’s League, and visual enhancements in every mode, you’ll find it hard to put the controller down.”

“The Champions League expands FIFA’s exhaustive selection of licences – but thanks to lessons learned last year there’s plenty to love out on the pitch, too.”

“FIFA 19’s simply more fun than recent entries with a level of variety that should only increase its longevity.”

“Ultimate Team has been made more appealing by a fairer and more rewarding structure, but it’s the gameplay changes that add fluidity, precision, and reliability to the play that make FIFA 19 the best game the series has seen this generation.”

“What I can say is that I think FIFA 19 is an excellent game with some problems. Gameplay wise, I think it’s a marked improvement over FIFA 18.”

Well, looks like a unanimous ‘yes’ for FIFA fans and another year of quality virtual football.

As for our own review of FIFA 19, we should have one for you soon!

For those who haven’t picked up a PS4 yet, too, there’s also a 1TB FIFA 19 bundle that’ll go on sale upon launch.

Playstation Classic is Coming, But Should You Buy One?