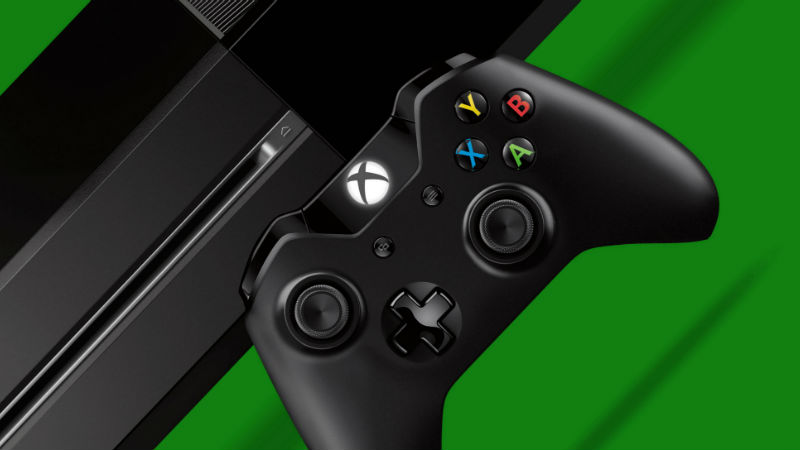 BT Games gives us a special that’s hard to ignore.

There’s no better time to pick up a current-gen console than now. There’s already an incredible library of games available and some exciting releases coming this year, and with the Xbox One S now in SA and Scorpio on the way, BT Games has given another reason to own an Xbox One – a great price.

The local gaming retailer has a standalone 500GB Xbox One console on special for R2,999.

The special is available online, and while there aren’t any details on the duration of the special, it may be limited, so act fast if you’re in the market.

The price-drop could very well due to the introduction of the Xbox One S into the South African market. The Xbox One S launched last month with an RRP of R4,999 for the 500GB model. And if you want to find the best deals on more consoles and other big games currently available and for pre-order, check out PriceCheck.co.za!

Why Ghost Recon: Wildlands is a Game You Need to be Playing