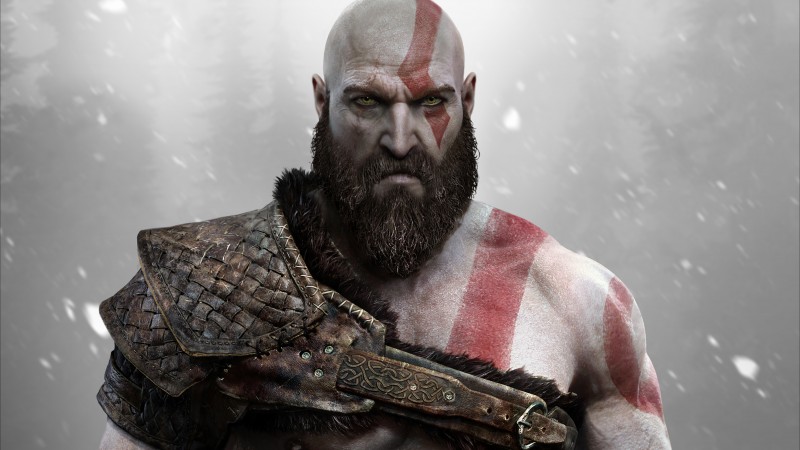 Kratos’ next adventure gets a release date!

Sony has been dodging release date questions for God of War, one of 2018’s biggest games, for quite some time, but it has now been announced that the upcoming entry will launch exclusively on PS4 on 20 April 2018.

Alongside the announcement, Sony released a new trailer for the game, showcasing some new gameplay and details about the game.

While the title falls into the God of War lore, it’s a tangent from the series’ usual staples. Instead of a blood-thirsty trail of revenge, the game focuses on Kratos’ relationship with his son, Atreus. The anti-hero will also not have his iconic Blades of Chaos in tow, as the Ghost of Sparta now dons a viking-esque war-axe.

Are you excited for God of War? Let us know in the comments below & on Facebook and Twitter.

Top 5 Playstation Classics That Need to Be Remade