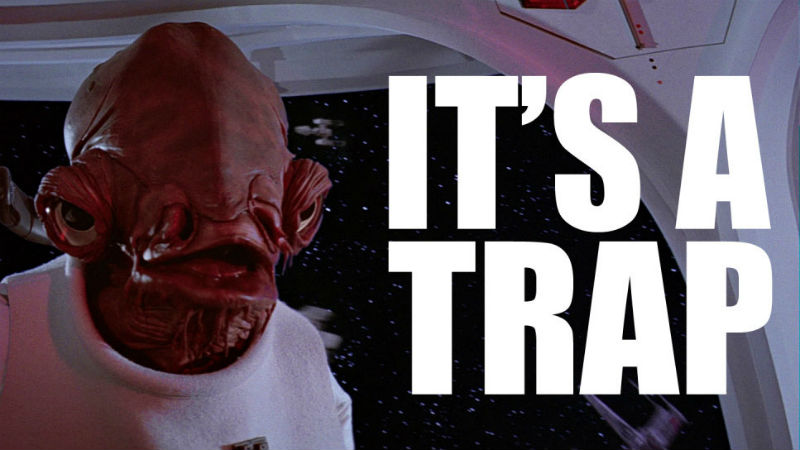 If anyone has been following the release of Star Wars: Battlefront II, they’ll know it hasn’t been a smooth sail for EA so far.

After the revelations that many characters in the game were locked from the get-go, and players had to play the game and grind dozens of hours for the Credits needed to unlock the cool characters, or spend real money on virtual “loot crates” that give you a chance at earning the currency, to say the community was angry would be an understatement.

EA has since made some necessary changes, but it’s opened up a whole can of worms that has found its way to the Belgium Gaming Commission, who have investigated the situation.

“The mixing of money and addiction is gambling,” a spokesperson for the commission told Belgian news site VTM. “It will require time, because we need to go to Europe with this. We will absolutely try to forbid it.”

While the European authorities have got involved, some politicians in Hawaii have also chimed in. Democrat politician Chris Lee has called for legislation to be implemented in order to protect kids from the “predatory” actions of game companies like EA.

“This game is a Star Wars-themed online casino designed to lure kids into spending money; it’s a trap.” Classic.

“This is something we need to address to ensure that particularly kids who are underage, who are not psychologically and emotionally mature enough to be able to gamble – which is why gambling is prohibited under 21 – are protected from being trapped into these cycles which have compelled many folks to spend thousands of dollars in gaming fees online.”

You can check out the announcement below: