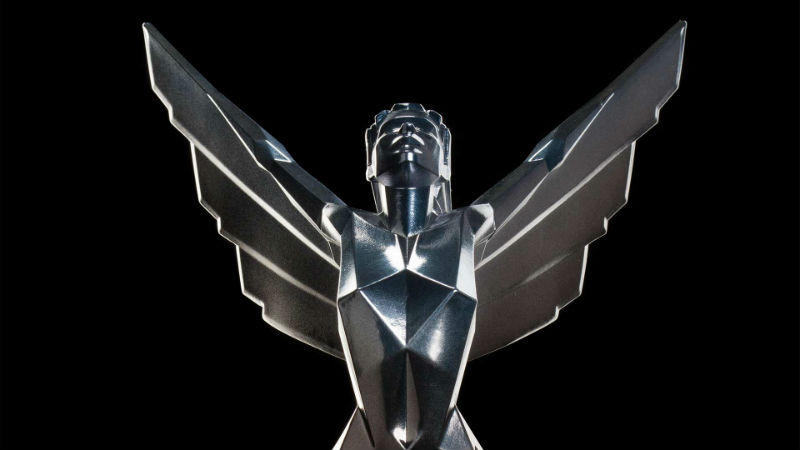 Find out which titles are in line for the Game of the Year Award and many others!

Every year, the video game industry and fans take a moment to celebrate all that’s good in the year of gaming, and 2017 has been a standout year.

From the likes of Horizon: Zero Dawn to The Legend of Zelda: Breath of the Wild, this year has delivered some truly impressive and surprising big-name and smaller indie titles. The Game Awards has just announced its nominees, and they acknowledge those aforementioned games and a few others who are in line for some big praises.

You can check out the nominees below:

In total, 102 games and individuals have been nominated for this year’s awards, and fans can vote on the Game Awards website to give their 2 cents on which game they think deserves the limelight this year.

Winners will be revealed live on Thursday, 7 December. Find out where to watch The Game Awards here.