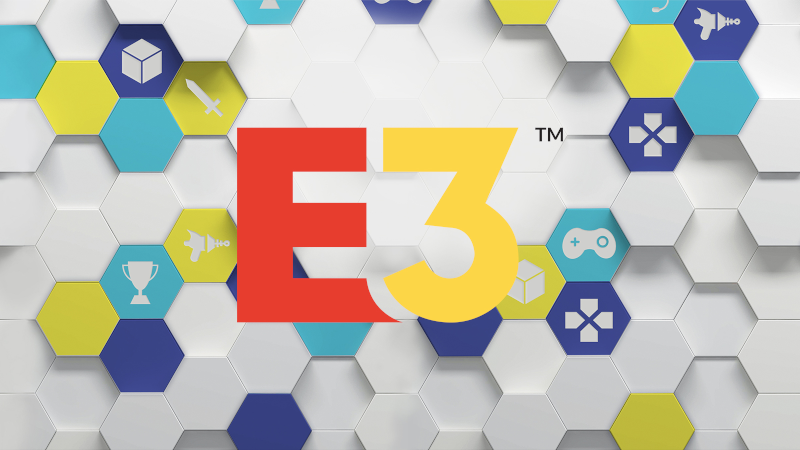 Catch up with all the exciting game announcements from the E3 gaming expo!

The world’s biggest gaming show is going down, as E3 brings gamers across the world new announcements, reveals, and unveilings of games and projects set to hit our consoles and PCs in the coming months, or even years. We’ve rounded up the notable reveal trailers so that you can keep track of all the announcements in one handy location, along with all the exciting gameplay videos for already-announced titles:

There’s a few videos in here, so give it a second to load.

Article to be updated regularly with new announcements as they happen.

Other announcements and trailers:

What has been your favourite announcement from E3? Let us know below or on Facebook orTwitter!