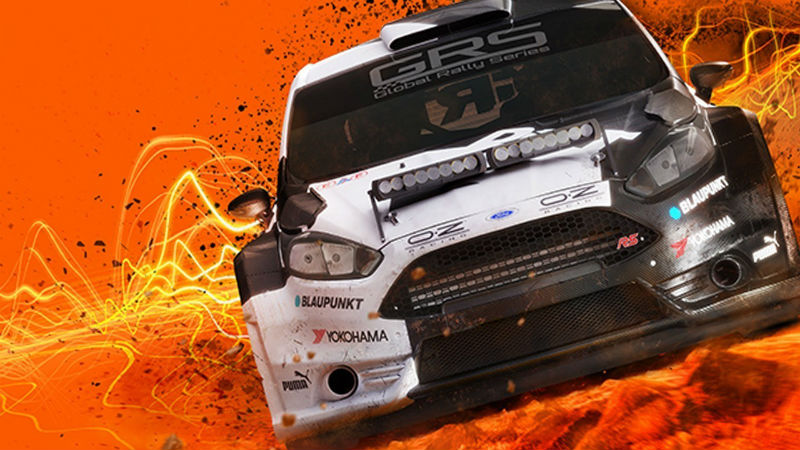 The Dirt series has made a huge impact on the racing scene, evolving from obscure rally title to a mainstream option for racing lovers, both on and offroad. Dirt 4 marks a long-awaited return of the mainstay series after some spin-offs, and Codemasters has delivered one of the most accomplished and fine-tuned Dirt games to date.

One of the most beloved aspects of the Dirt series has always been the franchise’s ability to straddle the line between hardcore rally sim and foot-down arcade, and Dirt 4 is as self-aware of that more than ever. With four different disciplines to test your driving skills against – Rally, Landrush, Rally Cross and Heritage Rally – there’s dirt tracks aplenty, hairpin turns in abundance, and over 50 meticulously recreated cars; and Dirt 4 manages this wealth of content easily, giving players a fun career mode to tackle it all through.

The cars feel and handle great, and based on your decision in the beginning of the game (Simulation or Arcade), you’ll get somewhat of a different experience. It would’ve been great to have a happy medium like past Dirt games, as picking Arcade feels like a relative evasion of the challenge of the game. However, both deliver the fun sliding and revving Dirt experience you’re looking for, just with different difficulties.

A new element to the Dirt series is the chance to manage a team in Career mode – which has polarising results. It’s enjoyable to pick your driver, engineer, and even a PR person to manage your team’s image on and off the track, but, admittedly, some of the clicking through menus and options can become tedious. Getting back onto the track is what you really want, and thankfully that’s where the game shines. The Dirt games have always had stellar presentations, and Dirt 4 is no exception. Graphics are gorgeous, cars roar and shriek as they should, and the co-driver barking orders in your ear is as visceral and necessarily intimidating as it should be. In full motion, Dirt 4 is one of the best looking racing games out there and one that understands that the environment is as much a character as the cars themselves.

Dirt 4 is a compelling and enjoyable rally game that offers countless hours of racing fun. It’s more challenging and demanding of players this time around, but for the better, and Codemasters have once again shown that they know how to deliver a punchy racing game, even if there are some minor snags.

Dirt 4 is available for Xbox One, PS4, and PC

Are you going to be picking up Dirt 4? Let us know by tweeting @MenStuffZA and commenting below.

All the Best Game Trailers That You Probably Missed this Week