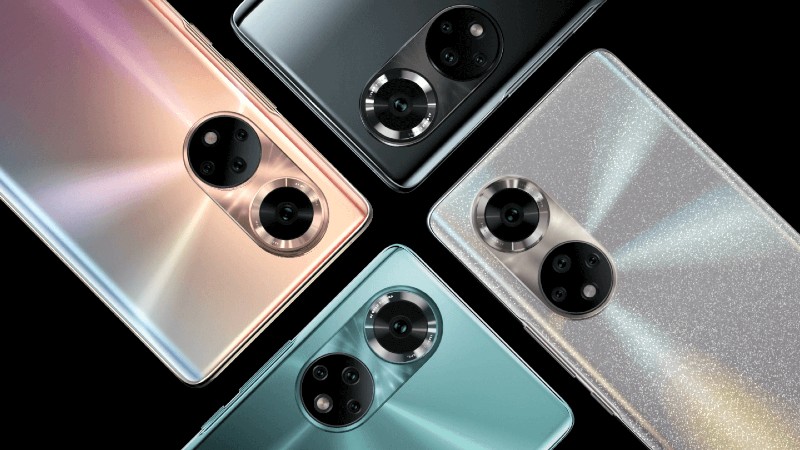 Honor has officially confirmed the launch of the highlight-anticipated Honor 50 in South Africa. Described by the brand as its first vlogging smartphone, the device is sure to appeal to content creators and bloggers looking to get a leg up on social media.

The Honor 50 comes with GMS and features Qualcomm’s SnapdragonTM 778G Mobile Platform. The premium model is equipped with multi-video shooting modes, with combinations that use the front and rear cameras at the same time. In just one take it allows the users to choose from six modes which make the vlogging experience fun, exciting, and engaging.

The device also boasts a 6.57-inch 75° curved OLED display, 4300 mAh battery, and 66W SuperCharge technology, enabling the battery to be charged over 70% in just 20 minutes. The Honor 50 will be available in South Africa in two vibrant colour options – Frost Crystal and Midnight Black.

Get ready to shoot

Equipped with a 32MP front camera with a 90o viewing angle, users can take perfect selfies and videos, with more people and scenery captured in the frame. With its quad rear camera setup — featuring a 108MP main camera, an 8MP wide-angle camera, a 2MP macro camera, and a 2MP depth camera — the Honor 50 allows users to shoot photos and videos in ultra-clarity and in great detail, even at night.

Giving users more flexibility to shoot content from different angles and perspectives, users can change between cameras with six multi-video shooting modes that use the front and rear cameras at the same time. Offering even more choice when it comes to capturing content, users can also apply beauty mode, capture photographs from videos, and use pre-set video story templates on all their footage. In addition, wireless headsets connected via Bluetooth can be used as wireless microphones during video capture. Creators can achieve better sound reception while shooting videos, providing an effortless vlogging experience.

The HONOR 50 is equipped with six multi-video shooting modes, with combinations that use the front and rear cameras at the same time. In just one take, users can choose from the following six modes to make the vlogging experience fun, exciting and engaging: