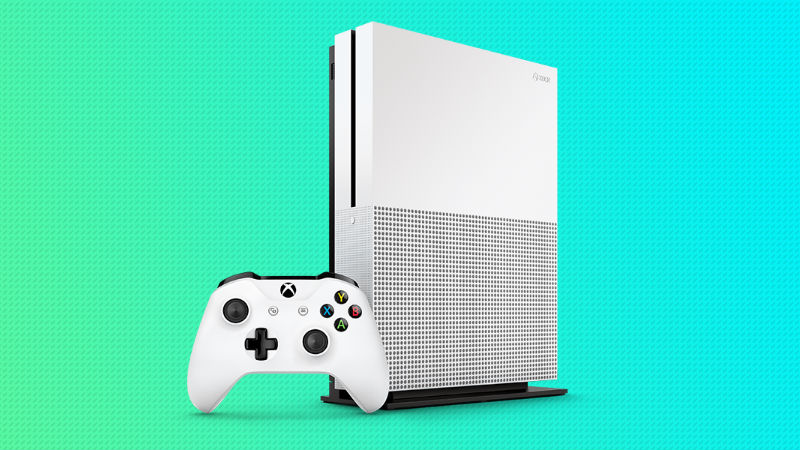 Microsoft’s console gets a slashing from local distributor Prima Interactive.

Black Friday is around the corner, and we’ve already highlighted that buying a gaming console around that shopping bonanza is a rather good idea, but Xbox South Africa is making it even more tempting proposition with a newly announced price-cut for the month-end period.

Starting on 25 November and running until 2 December, the following Xbox One deals will be available:

It’s a favourable discount for the Xbox One S and Xbox One X console versions, giving gamers to pick up Microsoft’s console options for a reduced price.

The Xbox platform has seen some great exclusives over the past few years too, with the likes of Gears of War 4, Forza Horizon 4, and Sunset Overdrive all receiving critically-favourable reviews. So, if you’ve been sitting on the fence and haven’t bought an Xbox One yet, perhaps now is the time.