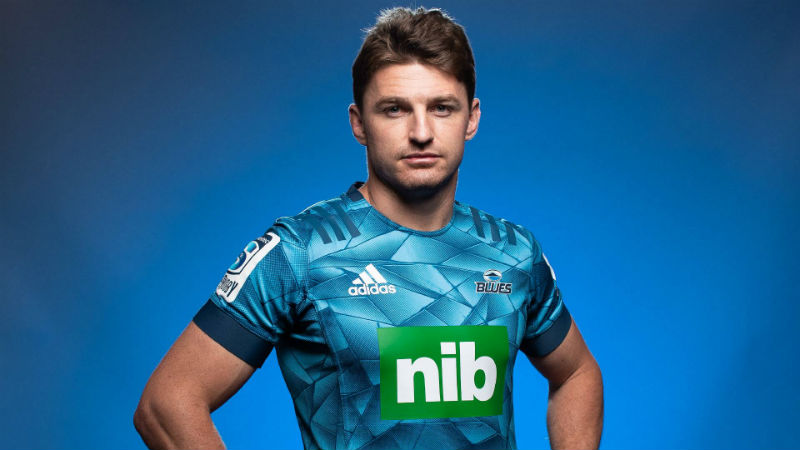 Who’s set to make the biggest impact this season?

The 2020 edition of Super Rugby is set to get underway in February, with all 15 teams making some notable transfers and purchases in the off-season. But which franchise has picked up the best recruit to add some hope to their trophy aspirations?

Transfers from: From the Hurricanes to the Blues.

Arguably the most notable transfer of the season is that of All Black superstar Beauden Barrett, who heads north to lend his playmaking and attacking skills to a Blues side which has struggled in recent seasons. Barrett’s goal-kicking ability, along with his knack for bringing out the best in those around him, will be invaluable for the Auckland side this season. With the Blues already having a lethal backline with the likes of Reiko Ioane and new England recruit Joe Marchant roaming around the centres, Barrett’s impact will be immediately felt.

The Brumbies have made one of the more interesting moves this season, recruiting the services of Tongan-born Solomone Kata. At 104kgs, Kata is an absolute wrecking-ball, full of running, power, and thundering defensive tackles. He made a name for himself with the New Zealand Warriors in the NRL, running in a ton of tries and becoming a crowd-favourite before moving to the Melbourne Storm. His transition to rugby union will be an interesting aspect this season, and if the Brumbies utilise his pace and power, they could have an attacking weapon that’ll be difficult for any side to contend with.

Transfers from: Stade Français to Bulls

With the departure of World Cup winning flyhalf Handré Pollard to Montpellier in France, the Pretoria side were set to be without any real flyhalf options outside of the promising Manie Labbok. Thankfully for the Bulls, longtime No. 10 Morne Steyn is back from his stint up North. Steyn will bring a wealth of experience and calm to a live-wire backline of exciting South African talent, and could be the catalyst to showcase just how good the Bulls actually are. If Steyn can show signs of his kicking form from 2010 and 2011, the Bulls will have one of the top-scoring flyhalves this season.

Transfers from: Cheetahs to Sharks

While many will have their eye on Jannie du Plessis making his return to SA with the Lions, another prop is more likely to be grabbing the headlines in 2020. Ox Nché is one of South Africa’s brightest front-row prospects, and a candidate for the Springbok jersey (at some point). His consistency with the Cheetahs has been admired but unrewarded beyond franchise rugby, so his shift to a bigger union with the Sharks should give the 24-year-old the platform he deserves. Look out for his scrummaging ability, but the real highlight is when he’s working as a ball-carrier.

Transfers from: Sale Sharks to Reds

A redemption story like no other, James O’Connor has gone from golden boy to rugby obscurity – being an unwanted commodity in Australia – now back to being one of the most in-demand players in the country. After his exile and time spent in in France and England, O’Connor was fast-tracked into the Wallabies World Cup squad in 2019, and to great success. While the Australians didn’t get as far as they would’ve liked, O’Connor was a shining light in the squad, and provided some much-needed creativity in the midfield. His return to the Reds after his 2015 stint in Brisbane will be a great addition to the Queensland side, who will be looking to add another Super Rugby trophy since their win in 2011.

Who do you think will make the biggest impact this Super Rugby season? Any notable transfers you think will pay off? Let us know what you’re looking forward to! Let us know by tweeting @MenStuffZA, posting on our Facebook page, or commenting below.