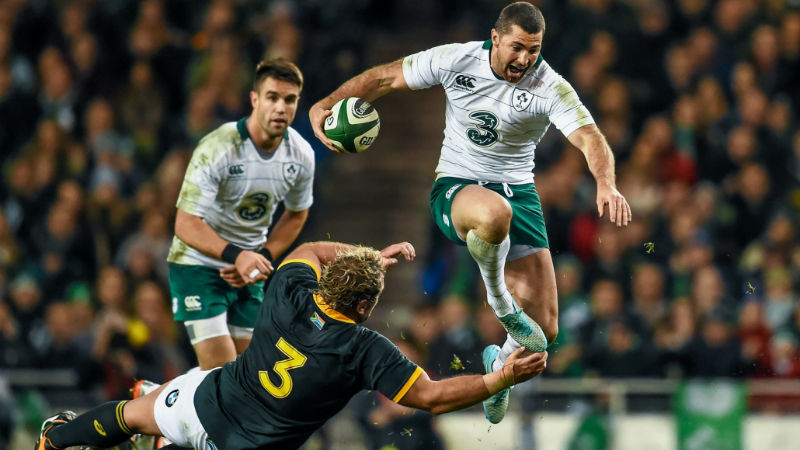 The Springboks travel to Dublin to take on the Ireland this weekend, and while the rugby world is aware of Ireland’s tactical prowess (with them now being called the “All Blacks of Europe”), knowing exactly how clever Joe Schmidt and his side are is pivotal to success at the Aviva.

The last time these two rugby giants met in the Republic’s capital, the Springboks were dumbfounded by the clever strategy of the Irish, which contributed to a 29-15 loss for the Boks.

The most crucial aspect of the game was Ireland’s plan to foil the Springbok maul — arguably South Africa’s most potent attacking weapon. Ireland shut down the South African maul by not contesting the lineout nor the maul itself, which meant that there was no maul to begin with. Genius.

The Springboks were stumped, putting them on the backfoot on numerous occasions and even getting turned over multiple times during the match.

Check it out for yourself:

Who do you think will get the better of one another this Saturday — the Irish or the Boks? You can bet on the game here, which could score you some bonus weekend moola!