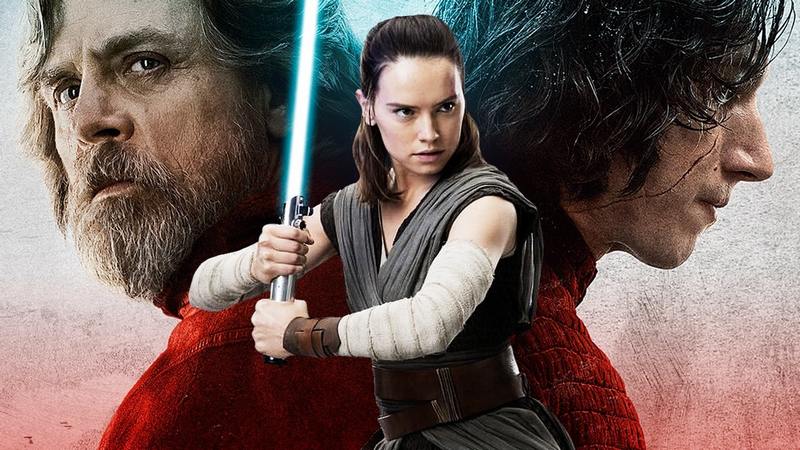 Which end-of-year films should you keep on your radar?

The end of year movie surge is upon us, with Christmas being an obvious theme that will be woven into many films hitting theatres during this period. We’re going to count down the top five movies to look out for during December!

This middle-aged comedy is a sequel to 2016’s Bad Moms, where a few overworked and exhausted mothers let loose and tried to get away from their responsibilities – obviously resulting in comedic outbursts and shenanigans. This time around, the festive season is the backdrop as their own mothers drop in on them and even more laughs. Christmas is probably one of the toughest periods for moms considering that they’re usually the ones orchestrating the whole fiasco, so this one is likely to ramp up the intensity and comedy as they try to navigate this stressful time and get through it with their sanity intact!

Some kind of car-chase or heist movie seems to be a monthly prerequisite these days, and December is no different, with this younger take on the seemingly burgeoning genre. Ana De Armas (who recently appeared in Blade Runner 2049) and Scott Eastwood, star as a band of car thieves who have a run in with an old school gangster, forcing them into pulling off a near-impossible heist in order to gain their freedom and safety. If the holiday season isn’t stressful enough for you and you still need some high-octane action to get your pulse going, Overdrive will be your fix.

Britain’s favourite bear makes a Christmas comeback in his second movie entry. As a settled member of the Brown family and a popular member of his community, spreading smiles and marmalade in equal measure, Paddington plans a bit of Black Friday shopping of his own. He picks up some odd jobs to buy a gift for is Aunt Lucy’s 100th birthday, but the gift is stolen by a wily thief and it’s up to Paddington to get it back before his Aunt’s big day. Anyone planning a family movie outing will likely be thrilled with this heartwarming movie that comes at exactly the right time of the year.

Two actors that we haven’t heard or seen much from lately, Jackie Chan and Pierce Brosnan, make a big-screen return in this crime thriller adaptation of a 1992 novel. When Jackie Chan’s character Quan suffers the loss of his teenage daughter in a terror attack, it sets him on a dangerous search to identify the people responsible while playing a cat-and-mouse game with a high-ranking British agent. As stakes and tempo of the plot ramp up, Quan discovers there may be ties between the British agent and the terrorists he has a vendetta against.

The second entry in the newest trilogy of Star Wars movies hits theatres very shortly, and none too soon as hype and anticipation has built up to fever pitch. The adventure continues with Rey, Finn, Kylo Ren, and all the other characters introduced in The Force Awakens, while the main plot-driver is Rey’s discovery of Luke Skywalker and the evolution of her own force powers. Disney has edited their trailers for The Last Jedi intelligently, leaving a lot of mystery about how this bit of the saga will play out. Suffice it to say, longtime fans are probably going to be shocked and intrigued at some of the revelations made in the latest entry into the franchise — it’s definitely going to be a big one!

Which movie are you most excited for this December? Let us know in the comments below, or on Facebook and Twitter.

Does Justice League Tell Us What’s Next for the DCEU?