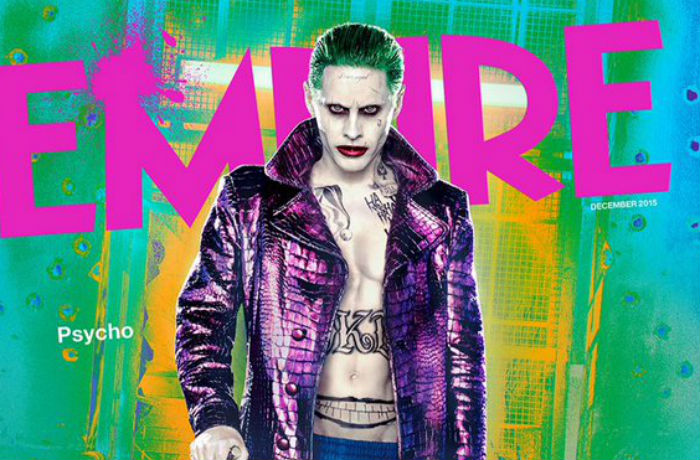 Even with all the big-name superhero sequels and adaptations heading our way next year, DC’s Suicide Squad is arguably one of the most anticipated comic-book films coming in 2016, and we’ve got a closer-look at the dastardly super villain cast thanks to a new behind-the-scenes exclusive from the latest issue of Empire magazine.

One star who has been rather absent from any publicity and promotion of the film is that of Jared Leto. In order to stay in character and immerse himself in the role of The Joker, Leto avoided all off-screen contact with his co-stars and the media, but the Oscar-winning actor is now speaking of the lengths he went through to become the Clown Prince of Crime.

“I took a pretty deep dive. But this was a unique opportunity and I couldn’t imagine doing it another way. It was fun, playing those psychological games. But at the same time it was very painful, like giving birth out of my prick hole.”

Check out some of the images below, and if you want to know more about the Suicide Squad, check out our feature where we get to know each of the members and the actors playing them. 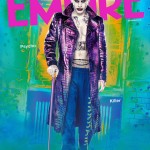 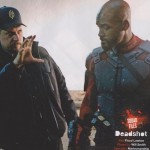 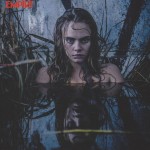 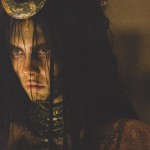 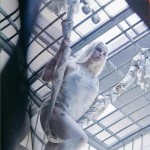 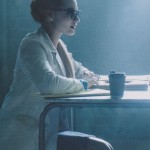 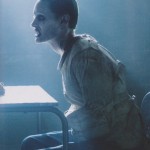 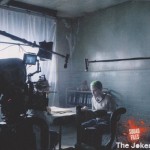 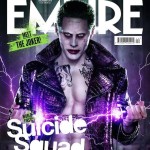 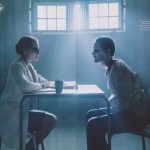 Suicide Squad: First Pic Revealed, Getting To Know The Team