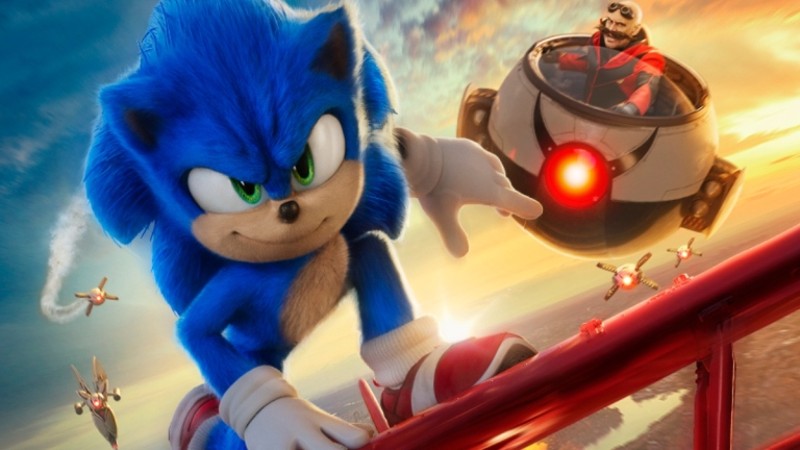 Check out the first official trailer for the Sonic sequel!

The first full trailer for the Sonic the Hedgehog sequel has finally been released, giving us a glimpse at what to expect from the follow-up set for release on 8 April 2022.

The sequel picks up after the events of the first movie as Sonic is out to prove his worth as a hero. He’ll have to face Dr. Robotnik (again), who has teamed up with a powerful individual known as Knuckles, as they seek to harness the power of a Chaos Emerald.