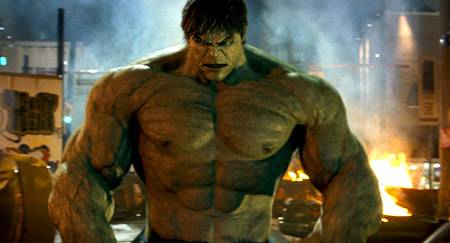 Will the big green angry machine front another film?

Looks as if the big green often-angry superhero is not getting much more love post-Avengers.

Avengers producers and studio boss Kevin Feige addressed the future of Hulk to the Huffington Post by saying:

“Well, no,” responded Feige. “[The Avengers] was the other shot. Right? I mean, this was the third appearance of Hulk and everything that we had and were going for, we put in to Hulk’s appearance in Avengers. So, I love that people are saying [positive things about the Hulk in Avenger] and are feeling that way about Hulk, but mission accomplished at this point. And the way we go forward, we’ll see. But it was a long road to get to this point. Although, I will say, after the [premiere] screening, I heard various arguments over who was their favorite. Which is my favorite thing: Arguing what was the favorite moment or character. And the fact that so many of them are saying Hulk feels very, very good. Where we go next, we’ll see. But we’ll be very careful about it and deliberate — as we were in how we wanted to bring him back in Avengers.”