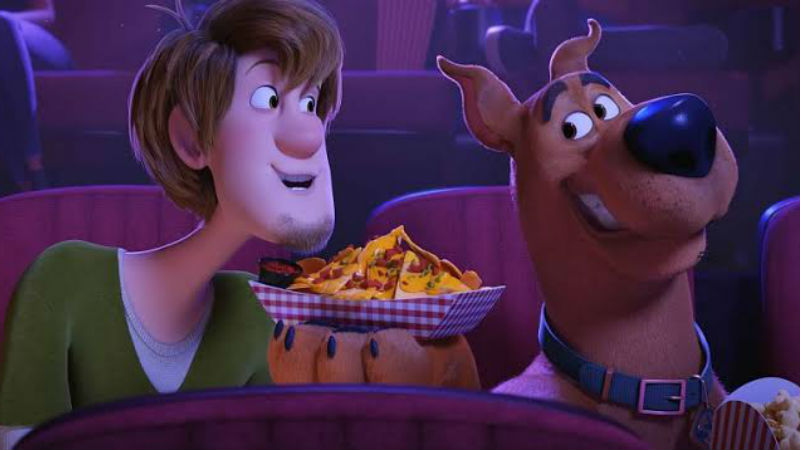 Check out the 6 hottest movies of September 2020!

The 2020 movie season has been shook-up from the COVID-19 pandemic, pushing releases dates out, movies having to go straight to streaming services, and some projects cancelled altogether. However, things are getting back on track, and with local cinemas opening up this month, there are a host of exciting big-screen adventures heading our way once again!

After numerous delays, we’re finally getting to see the long-awaited spin-off in the X-Men universe, The New Mutants. Directed by Josh Boone and starring Maisie Williams, Anya Taylor-Joy, Charlie Heaton, and Alice Braga, the movie is more of a superhero horror mash-up. It tells the story of five young mutants, still discovering their abilities while held in a secret facility against their will, who have fight to escape their past sins and save themselves.

We’ve seen a lot of revenge movies in recent years where the audience sympathises with the vengeful protagonist, but Unhinged takes a darker look at someone out for blood. Starring Russell Crowe and Caren Pistorius, the film follows a single mother who is stalked by Crowe’s character following a minor road rage incident which turns sinister.

It’s been almost 29 years since the release of the last Bill & Ted movie, but Keanu Reeves and Alex Winter are back for the third instalment in the bro-tastic time-hopping adventure franchise, and we’ve finally got the first trailer. Bill & Ted Face the Music sees the titular heroes having to travel to the future in order to steal a world-changing song from themselves. Yup, the plot is as bizarre and interesting as you’d expect.

Disney’s lesser-celebrated but equally as enjoyable Mulan makes its live-action appearance in September after also appearing on Disney’s streaming service as a paid-for option. It stars Yifei Liu as a young Chinese maiden who disguises herself as a male warrior in order to save her father.

The ghostly-afraid pup is getting a reboot of sorts in a new animated movie, with the new retelling jumping back to the origins of everyone’s favourite Great Dane as he meets Shaggy, Fred, and the rest of the gang prior to them forming the famous Mystery Inc. gang. Zac Efron, Amanda Seyfried, Will Forte, and Gina Rodriguez all lend their voices, with original Scooby-Doo voice actor Frank Welker reprising his role as Scooby.

Which movie release are you most excited for in September? Let us know by tweeting @MenStuffZA, posting on our Facebook page, or commenting below.