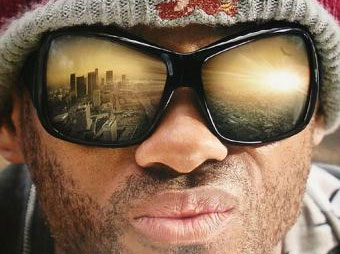 Director and Big Willy in chats about sequel.

Battleship director Peter Berg has been talking up the prospect of a sequel to his superhero hit Hancock, saying that he has been in talks with both the film’s star and producer.

Speaking to AskMen at the Battleship junket, Berg said “I just got off the phone with Will Smith and Akiva Goldsman the producer, and it was the most productive conversation that we’ve had in a year.

“We seemed to have an idea, but we’re all crazy and really busy. But if we can now do what we all said we’d do, there’s a very good chance it will get made.”