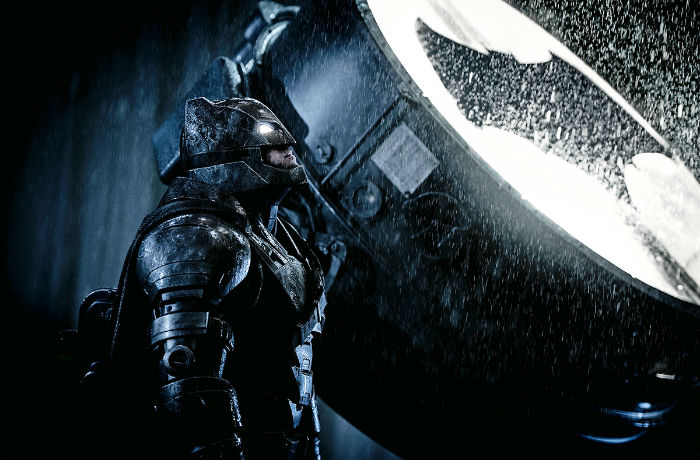 Some brand-new stills from the upcoming Batman vs Superman: Dawn of Justice give us a closer-look at the cast and batmobile.

We’re used to seeing Superman as in control and good tempered. He may be a man of action and willing to throw a punch in the name of justice, but rarely does he get mad. And yet, that’s the only way to describe him in one of the latest photos to be released from Batman v Superman: Dawn of Justice. Squaring off against Batman, the Man of Steel looks moments away from letting loose with a blast of heat vision. We think it’s fair to say that in the battle between these two heroes, the gloves are off!

You can see the photo in the gallery below, along with five other images that were recently released, including a glamorous shot of Gal Gadot as Diana Prince, a new shot of the Batmobile, a look at Clark, Lois and Perry White at the Daily Planet, and some brooding new shots of Bruce Wayne. These images first ran in Empire magazine in the UK, but you may not have seen them. Take a look! 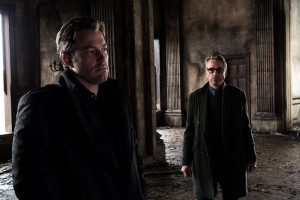 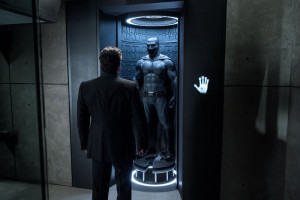 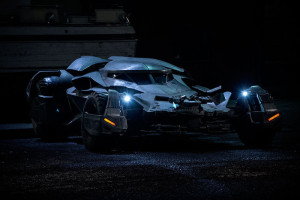 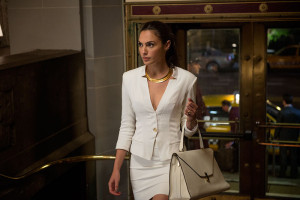 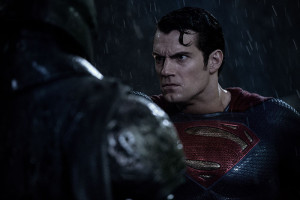 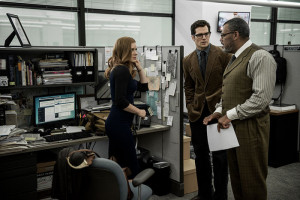 So is it March yet? Sadly, we still have almost half a year, but if you’d like to whet your appetite further, check out some more news on Batman vs. Superman: Dawn of Justice below:

More on Batman vs Superman:

Watch The New Jaw-Dropping Trailer For Batman vs Superman: Dawn Of Justice

Affleck Addresses Scepticism Around Batman Vs Superman: Dawn Of Justice