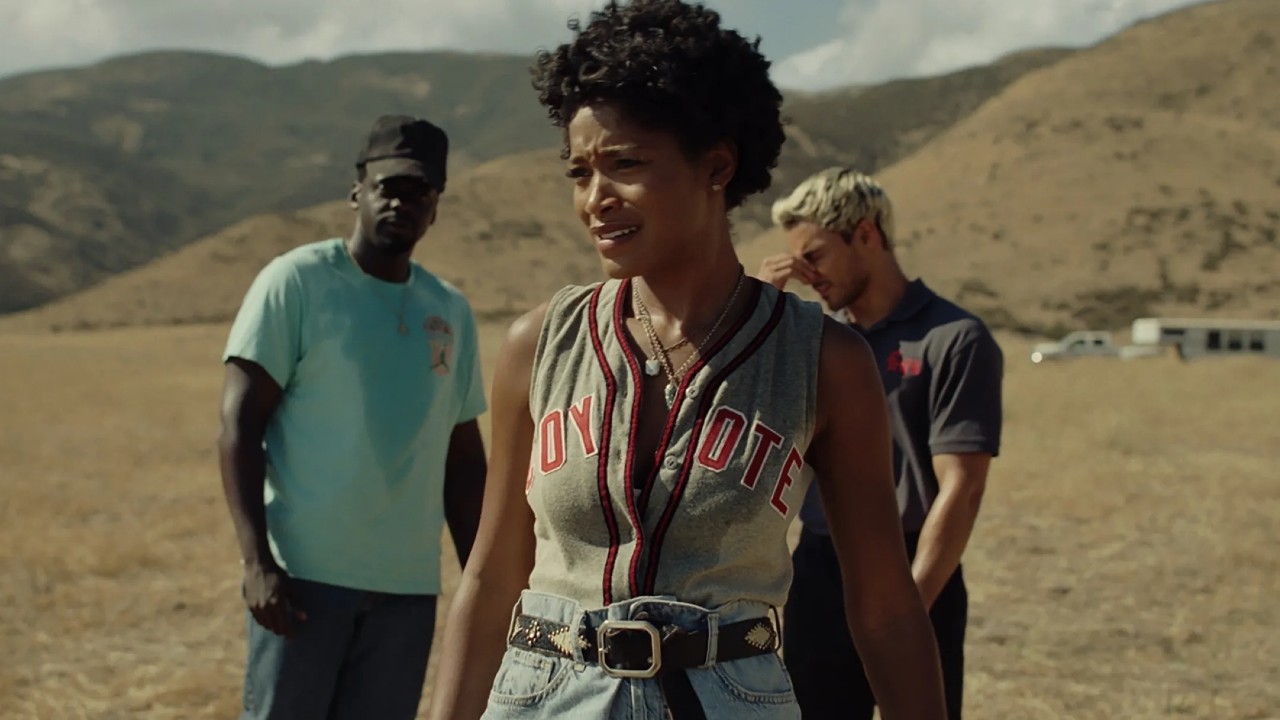 The movie release schedule is looking pretty jam-packed for the remainder of 2022, and just looking to August, there are a lot of action, frights, and laughs to be had with a creature-feature, some animated fisticuffs, and a speeding shoot-’em-up on the horizon:

After a long wait, we finally get a new creature-feature this August, this time revolving around a man-eating lion. Beast stars Idris Elba as Dr. Nate Daniels, who travels to South Africa with his daughters to reconnect with his children. But what begins as a journey of healing jolts into a fearsome fight for survival when an apex predator, a survivor of blood-thirsty poachers who now sees all humans as the enemy, begins stalking them.

Jordan Peele’s brand of offbeat horror and social commentary has generated quite the audience, with the likes of Get Out and Us being breakout hits. His latest, Nope, looks to venture into the extraterrestrial, as a small town has to deal with the arrival of some new guests. The film stars Daniel Kaluuya, Keke Palmer, and Steven Yuen.

While it may seem almost unreal, a new Dragon Ball movie is on the cards, and one which is hitting cinemas this August. Dragon Ball Super: Superhero picks up years after Dragon Ball Z, and sees the Red Ribbon Army (once destroyed by Goku) being resurrected by evil forces, who create the ultimate Androids: “Gamma 1” and “Gamma 2.” While these androids call themselves “super heroes”, they end up going after Piccolo, Gohan, and the rest of the Dragon Ball fighters. The screenplay was written by original Dragon Ball creator Akira Toriyama.

Paws of Fury: The Legend of Hank

Paws of Fury features a star-studded voice cast including the likes of Samuel L. Jackson, Michael Cera, Michelle Yeoh, Ricky Gervais, Mel Brooks, George Takei, and Djimon Hounsou — so you know there’s some serious talent on this animated adventure. The movie follows hard-on-his-luck hound Hank, who finds himself in a town full of cats who need a hero to defend them from a ruthless villainʼs evil plot to wipe their village off the map. With help from a reluctant teacher to train him, the underdog-dog must assume the role of town samurai and team up with the villagers to save the day.

Which movies are you most looking forward to in 2022? Let us know by tweeting @MenStuffZA, posting on our Facebook page, or commenting below.

Beast Review — A Stylish Creature-Feature That Shakes Up the Formula