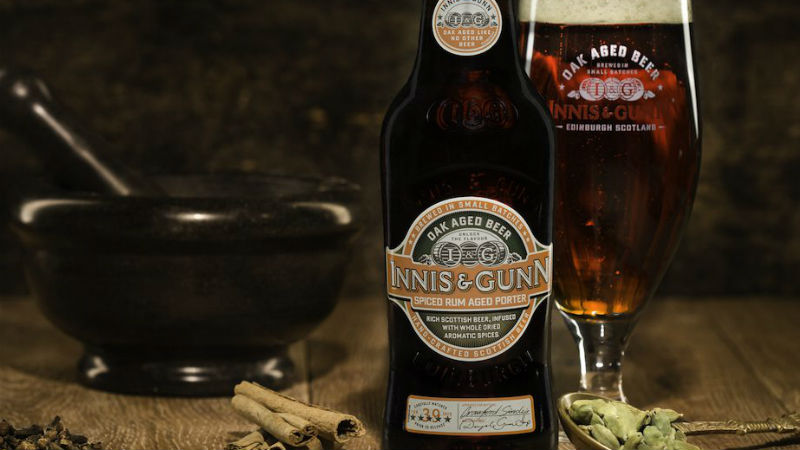 Here’s your chance to win with Innis & Gunn & MenStuff!

The festive season is upon us, gentlemen! And that means it’s time to start enjoying the finer things in life. Scottish beer aficionados Innis & Gunn have something appropriate for the period at hand, with some epic Christmas-themed recipes using the iconic, premium beer.

Brewed in bourbon barrels to impart a sweet, malty flavour, Innis & Gunn beer is unique in its taste and brewing process, and trust us, Innis & Gunn treated some of our loyal readers to their brews, and the fellas were blown away.

Innis & Gunn have been busy brewing up an ever-growing range of flavour packed beers. In 2013, their Barrel Aged line-up was joined by an award-winning Lager Beer, which soon became the fastest growing Lager in Scotland, and was swiftly followed by their IPAs for those who prefer a hoppier brew.

So if you want to get some Innis & Gunn into your Christmas festivities, there are some exciting recipes to try, below: Cool, so how do I enter?

Email competitions@menstuff.co.za with the subject line “Innis & Gunn competition” your name, contact details, and age, and answer the following question:

“Tell us which Innis & Gunn beer you’re most looking forward to having this festive season?”