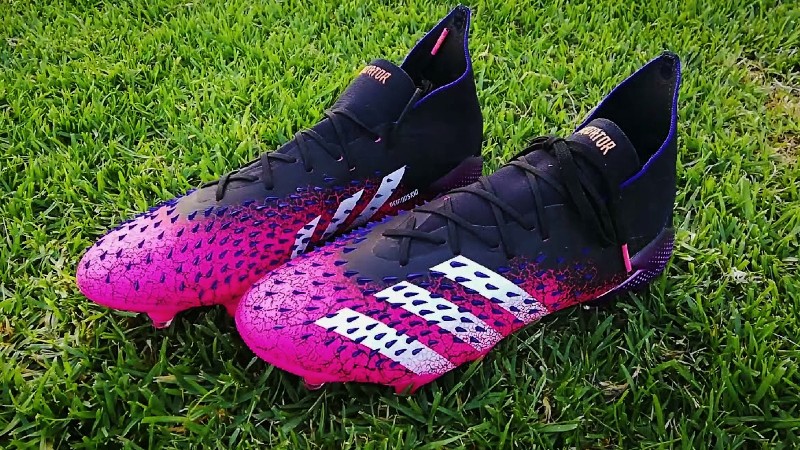 We lace up with the Predator Freak.1 to find out if Adidas has delivered a winner.

While the Predator Freak is the most zany-looking boot on the market, it’s also one of the best in terms of performance. The Predator Freak+ is a sign that laceless boots do in fact work, but what about throwing on some laces for a more traditional fit? Well, we slipped our feet into the Predator Freak.1 to find out if there are benefits to sticking with the laces.

The latest colourway of the Predator Freak.1s is what Adidas is calling the ‘Superspectral pack’, and the aesthetics are as cool as the name. The Superspectral pack (which features across the 2021 Copa, X line, and Predators) is all about bright colours, pink hues, and orange accents, and while the Predator is known to have more strong, aggressive colours, this combo on the Freaks is an absolute winner. The base pink colour contrasts excellently with the iconic Adidas white stripes, and blending into the black gives it an organic look and prevents it from being too ‘loud’. On top of that, the rubberised spikes, which Adidas introduced onto the launch model of the Freaks, have a subtle purple tone to them, which blends better into the pink, than the yellow ones did into the blue on the launch colourway. Overall, it’s a sublime colourway for the Predator line, and one of those designs that isn’t done justice by images. You just have to see these in person.

The big drawcard of the Predator Freaks is undoubtedly the spikes, and while the laceless Freak+ model has spikes all over the tongue area (due to the boot not having laces), the Freak.1 has to forgo a handful of spikes on the upper for its lacing system. So, you get a few less spike, but does it make a difference? Perhaps the most technical of player who uses the top of their foot for kicks and control might notice, but the benefit of having laces outweighs the additional grip. Because while the Predator Freak+ fits well and has great lockdown despite not having laces, there’s just something about having a dynamic lacing system that allows you to make the boots your own. The boots themselves are quite tight as is, with an elasticated band instead of a traditional tongue, which keeps your snugly in place; so, having the ability to loosen up or tighten the laces (depending on your foot shape) can’t be overlooked. There’s no doubt that the Freak’s silhouette is noticeably tighter in the midfoot area (so those with wider feet should take note), but thankfully, you can make the Freak.1s fit you the way you want to a degree, whereas with the Freak+, you don’t have that option.

Another design difference to take note of is the height of the pull tab on the back of the boot’s collar. It’s still way longer than needed, and has a good practical function as it allows you to pull the boots on from the back, but it is a little shorter on the laced than on the laceless model. This is purely because the laced version isn’t as tight as the Freak+, and therefore doesn’t require a longer pull tab for more grip to pull them on, which, kind of makes sense. Either way, the boots definitely look better with a shortened pull-tab. If it ain’t broke, don’t fix it

There isn’t any difference between the stud pattern on the laced and laceless models, and you’ll get the same experience with both of them. That said, the stud pattern and layout remain pretty much identical to that of the Predator Mutator from 2020, which isn’t a bad thing. You get the semi-conical, tear-shaped studs that provide enough rotational movement for pivoting, while also having enough bite for cutting and angle-changes. It’s a solid design and works well for almost any player.

The Predator Freak+ is one of, if not the, best laceless boot on the market, and the laced Freak.1 is one of the best boots you’ll find — period. The Freak.1 leans on a traditional lacing system to give you great lockdown and comfort, while also delivering the best tech in terms of a snappy soleplate, aggressive stud pattern, and an incredibly soft upper. If you’ve got the budget and always been a lover of the Predator line, this is the pinnacle of what Adidas has to offer currently.

The Predator Freak.1 is available on Adidas.com and selected retailers for R3,999. 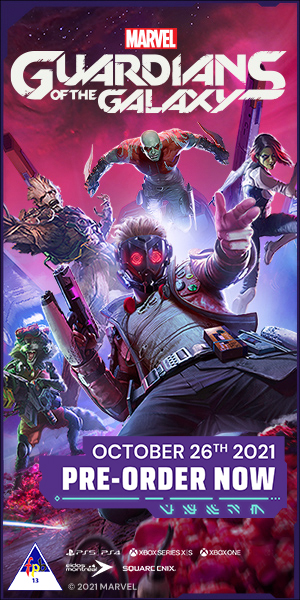 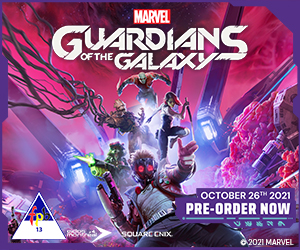