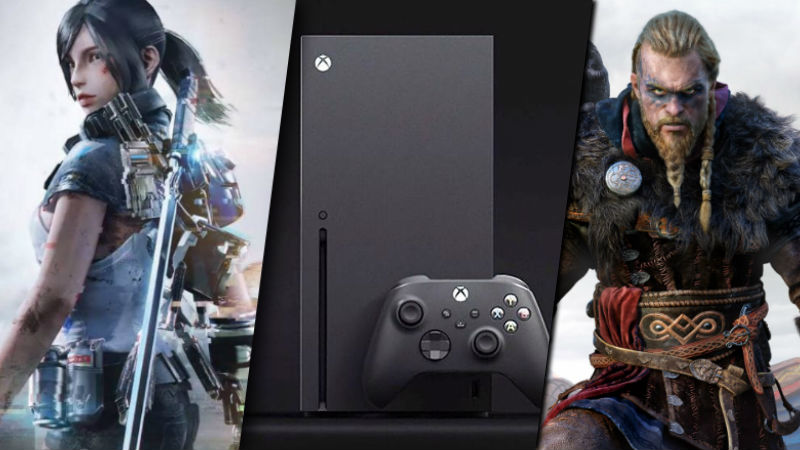 Check out the hottest trailers and announcements from the Xbox 20/20 event.

While the annual E3 gaming expo – where most of the reveals and announcements in the gaming industry take place – was cancelled as a result of the coronavirus pandemic, Microsoft has revealed a portion of their 2020/2021 plans via a streamed Xbox 20/20 event. Hosted by various Xbox team members, the event showcased a handful of announcements from various third-party developers, revealing what their new respective games will be on the company’s upcoming Xbox Series X console.

For your viewing pleasure (and convenience), here are all the big announcements and gameplay trailers:

While Assassin’s Creed: Valhalla has already been revealed, we got a first-glimpse at the game in action thanks to a short but sweet trailer.

Bright Memory is a game which created some buzz when first revealed for PC. It’s a shooter/slasher developed by a single individual, and combines fast, frantic gunplay with melee combat.

Call of the Sea

The Medium is a third-person, psychological horror game that takes cues from classic entries in the genre. It looks very Silent Hill-esque, with the original Silent Hill composer on board to assist with all things spooky-sounding.

Scarlet Nexus is an anime-inspired action game, like that of Devil May Cry, whereby the protagonist uses psychic abilities and weapons against a plethora of bizarre monsters.

Second Extinction is what you get if Left 4 Dead and Turok had a baby. This team-based shooter pits 3 players against a horde of dinosaurs, ranging from raptors to the t-rex.

And, if you want, you can watch the whole presentation here: