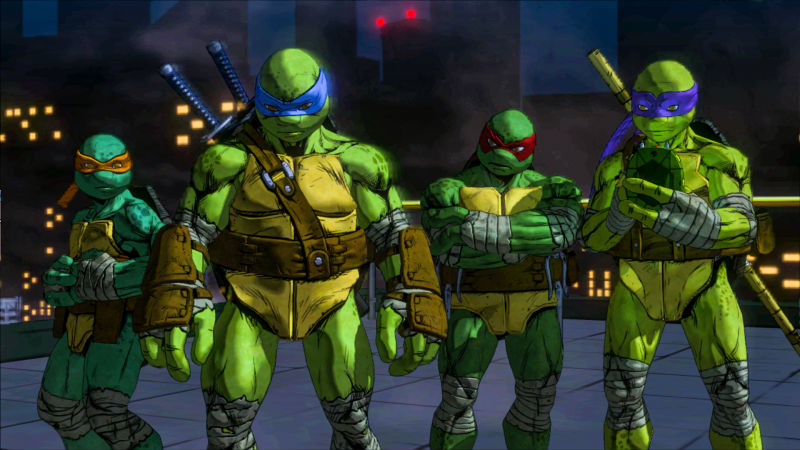 The upcoming TMNT game, Teenage Mutant Ninja Turtles: Mutants in Manhattan, has got our nostalgia-levels on level 10, and we now know when Platinum Games (Bayonetta, Metal Gear Rising: Revengeance) will be dropping the reptilian hack-and-slash adventure.

The game will launch on 24th May for PS4, Xbox One,, PS3, Xbox 360, and PC, as revealed in a brand-new trailer, which also shows off plenty of new bosses that will make an appearance, such as Bebop, Rocksteady, Krang, Armaggon, Karai, and a brief tease of Super Shredder.

Prior to this Platinum collaborated with Activision on a couple of other cartoon series spin-offs including the The Legend of Korra and Transformers Devastation.