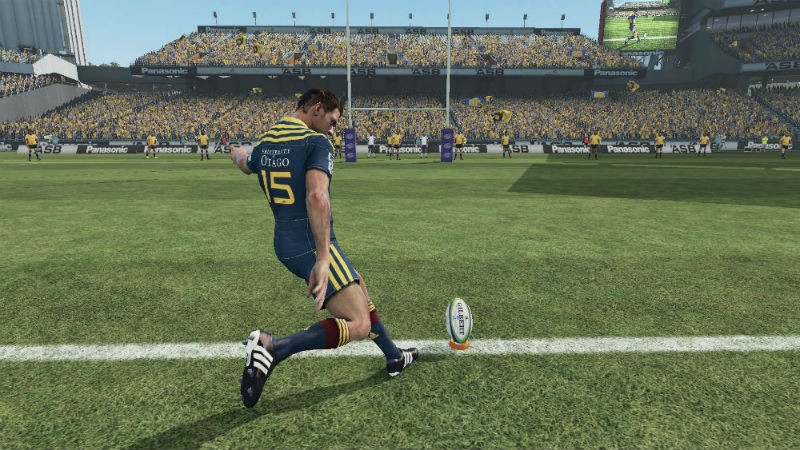 Following the announcement of a New Zealand release date for Rugby Challenge 3, we now have the final word on when the game will be hitting South African shores, along with some new screenshots for the upcoming rugby game. 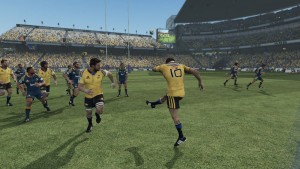 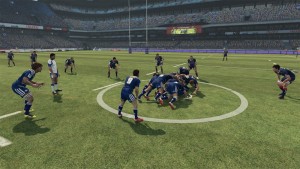 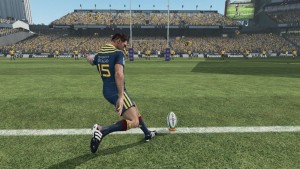 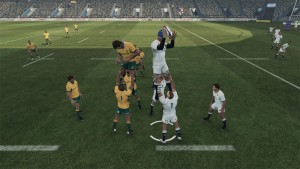 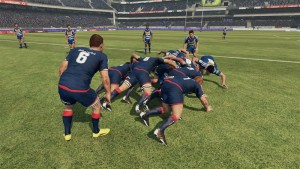 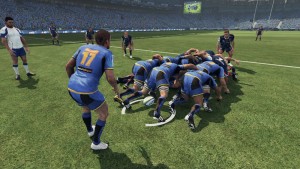 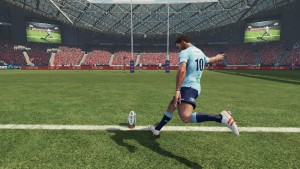 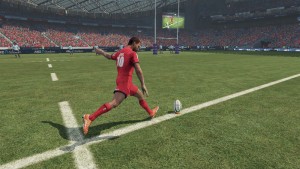 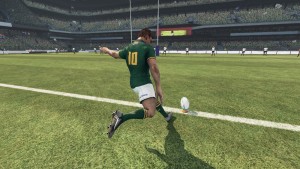 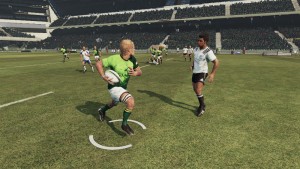 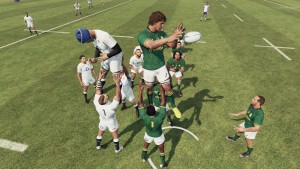 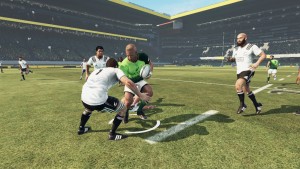 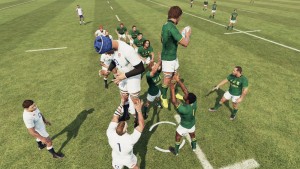 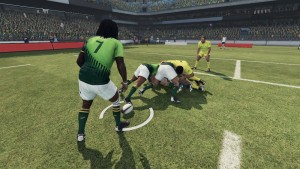 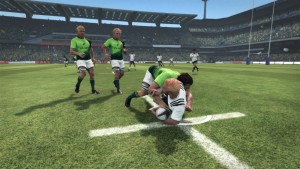 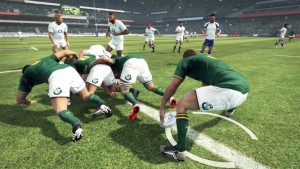