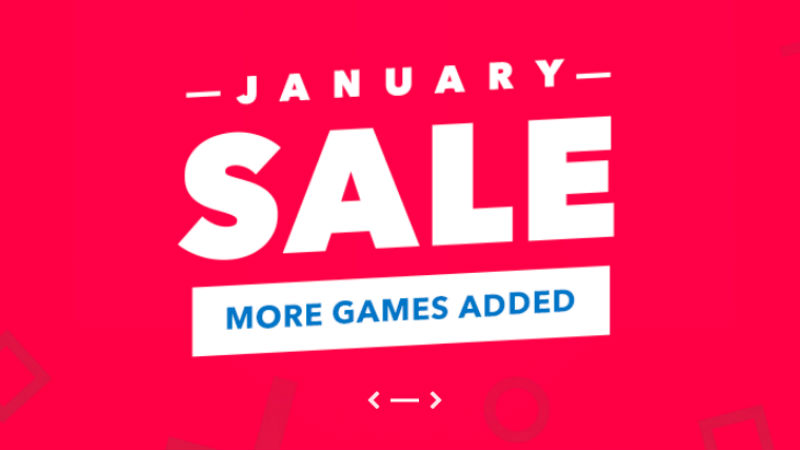 Check out what’s been given the price-chop on PSN!

We know we’re already dipping into January, but it would’ve been easy to overlook one of the most exciting things the new year brings: Playstation’s January Sale.

The promotion slaps some discounts onto some of 2017 year’s biggest title, along with those that deserve a little price-drop too.

Headlining the specials is Horizon: Zero Dawn, 2017’s unanimous Game of the Year, which is currently 21% off, pricing it at R399.

There are some other great titles available, with more being added each week. Also keep in mind that Playstation Plus members will get extra discounts on certain games.