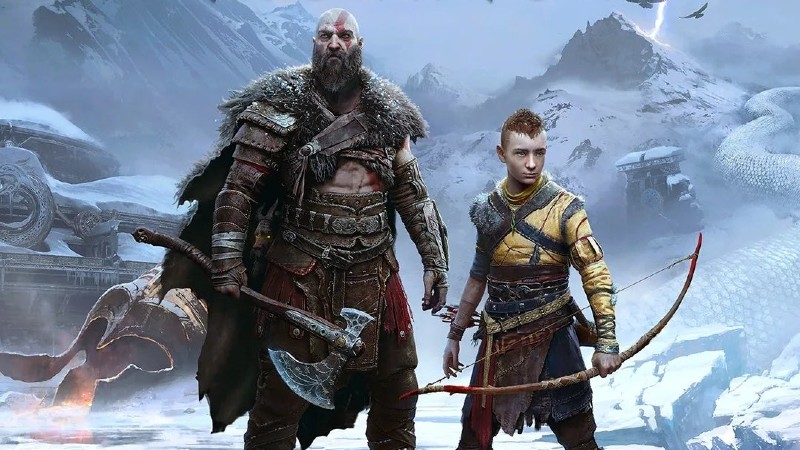 Santa Monica Studio has confirmed that God of War: Ragnarok will release on Playstation 5 and Playstation 4 on 9 November 2022.

Seeing a 2022 release date for the highly-anticipated sequel is positive given that an expected release window for the game had been pushed numerous times.

The game picks up after the events of 2018’s award-winning God of War, which saw Kratos and his son Atreus embark on an adventure to fulfill Kratos’ wife’s last wish: to scatter her ashes at the highest peak in the nine realms.

Ragnarök then picks up where the father and son duo triggered Ragnarök, the end of the world, meaning that there are going to be some seriously tough battles ahead for the two.

Alongside the release date, a new trailer has released: