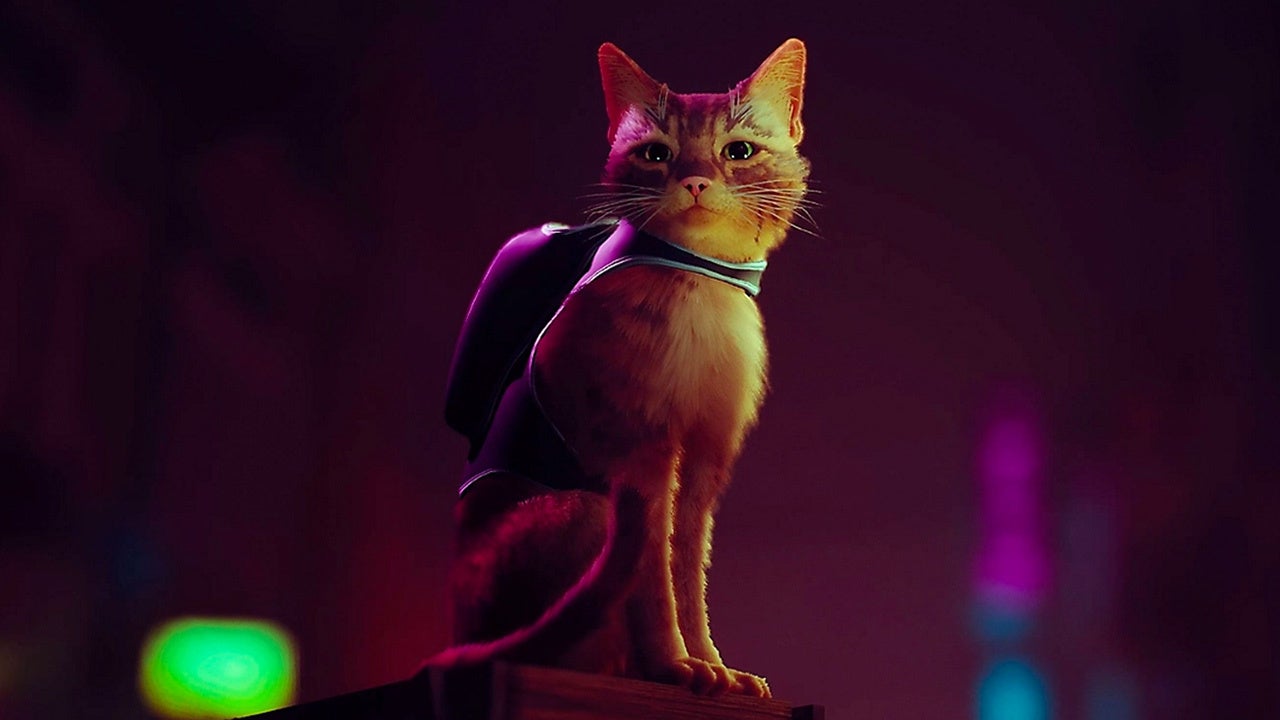 July is an interesting month of gaming, as there aren’t any massive franchise sequels on the cards. However, there are a wealth of interesting, long-in-development releases that are finally seeing the light of day. We’ve rounded up the most-anticipated games of July that we can’t wait to get our hands on:

F1 fans will be getting their annual dose of Codemasters’ brilliant series this July, as F1 22 launches with some new features and gameplay tweaks. The game features new car models with updated physics, along with improved adaptive AI to adjust according to your performance to keep races interesting. To match the track configurations on the calendar, the game updated their layouts, including Circuit de Barcelona-Catalunya, Yas Marina Circuit and Albert Park Circuit, as well as adding the Miami International Autodrome for the calendar newcomer, the Miami Grand Prix.

Those craving some tennis action will be glad to know that Australian developer Torus Games’ Matchpoint is arriving this July. The game prides itself on being a simulation rather than an arcade recreation of tennis, and an extensive career mode and a unique rivalry system to keep players on their toes.

Loopmancer is a 3D platformer roguelite side-scrolling action game with some serious style and visual flair that takes place in a cyberpunk universe. You play as a detective who comes back to life after an unexpected death, who has to master his bionic prosthetic and take on some ultra-dangerous enemies with some slick combat.

Anyone familiar with early Playstation platformers will no doubt recognise (or have played) the Klonoa games. Klonoa Phantasy Reverie Series is a compilation featuring remastered versions of Klonoa: Door to Phantomile and Klonoa 2: Lunatea’s Veil. While Door to Phantomile was originally released on the Playstation in 1997 and Lunatea’s Veil on PS2 in 2001. The 2.5D games have been remastered with improved visuals and sound, and while the gameplay of each title remains intact, new features have been added such as selectable difficulty levels, a two-player cooperative mode, and a “stopwatch” mode in addition to a higher resolution and framerate compared to the original releases.

If you’ve ever wanted to be a cat, well, Stray lets you do that. The game is a third-person adventure game that focuses on atmosphere, exploration, and art. You control a stray cat searching for its family in a world populated by robots. There’s some light puzzle-solving and platforming, along with some evasive combat encounters. Thankfully, you’re accompanied by a drone companion named B12, who can assist by translating the language of the robots and storing items found throughout the world.

Which games are you most looking forward to in 2022? Let us know by tweeting @MenStuffZA, posting on our Facebook page, or commenting below.