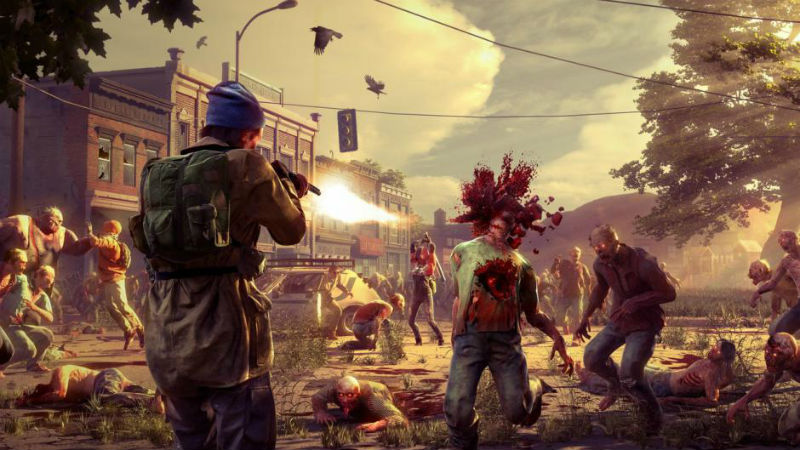 Which games should you keep on your radar this month?

May is here; and with it comes a number of exciting video game adventures to embark on, including a zombie apocalypse, jungle excursion, and a familiar gothic castle that’ll have you begging for mercy.

If zombie-survival antics, base-building, and shooting things in the face is up your alley, State of Decay 2 should be on your radar. The sequel to the smash-hit Xbox title expands on the open-world, third-person survival RPG formula, and adds new weapons, fresh enemies, a larger environment, and a whole lot more to do to ensure your crew outlasts the apocalypse. On top of that, it will support drop-in co-op play so that you can enlist a couple friends to help keep the roaming hordes at bay.

Donkey Kong Country: Tropical Freeze was a great 2.5D platformer on the Wii, and it’s coming to Switch this month! The game, which is essentially a throwback to Nintendo’s side-scrolling heydays, is colourful, difficult, and inventive, but while it maintains the challenge and tough bosses, it also adds a more accessible and fun Funky Mode.

Conan Exiles is an open-world action adventure game which throws you into the world of Conan the Barbarian, but you won’t be a sword-wielding badass from the outset, but rather an exile who has to learn the dangers of the land in order to build your own civilisation. The reviews for the PC edition of the game have been favourable, so if the console editions can reproduce the experience, Conan Exiles should be a great choice for RPG fans.

Tennis fans who were faithful to 2K’s brilliant Top Spin series will be glad to know that Tennis World Tour is considered the “spiritual successor” to the franchise, given that many of the core Top Spin team worked on this new title. In addition to some fun, fast, and intuitive gameplay, the game’s career mode will include a system in which players will have to manage the tournaments they play, in order to maintain their stamina and focus on events that suit their preparations for bigger events, as do ATP Tour professionals.

Dark Souls: Remastered is a great opportunity to dive into the Souls world to find out what the fuss is all about, and why people keep dying in these difficult-to-master games. This new version of the beloved action-RPG title features higher quality textures, 4k resolution and 60 frames-per-second, dedicated servers, and an increase of the multiplayer cap to six players.