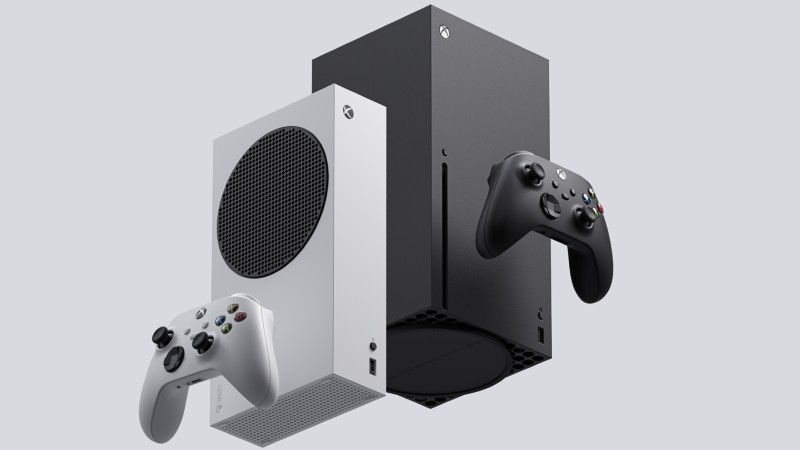 Which console should you buy – the Series X or S?

The next-generation Xbox consoles arrive this November, with two models hitting online and physical store shelves, namely the Xbox Series X and Xbox Series S; but, what exactly are the differences between the two, and which one should you buy?

In a nutshell, the Xbox Series X is the big-daddy of the Xbox line-up, with a 1TB hard-drive and disc drive, while the Series S is a smaller, discless version with a 512GB hard drive and a little less oomph in terms of power. But does that really make a difference? Let’s break it down: Below are the prices for each console model, along with the South African release dates:

Xbox Series X: The Series X is a processing beast, with AMD’s Zen 2 and RDNA 2 architectures providing 12 teraflops of power. It supports ray tracing, it can render up to 4K (3,840 x 2,160) resolution at up to 120 frames per second, and it’s “8K ready,” which indicates it can upscale to that resolution.

Xbox Series S: The Series S uses the same AMD’s Zen 2 and RDNA 2 architecture at the Series X, but it has only 4 TFLOPS of processing power. It also has 10GB of RAM compared to the X’s 16GB, meaning the Series S has a much lower rendering resolution ceiling of 1440p. It can still handle ray tracing, and supports 1440p at up to 120 frames per second, but games won’t render at 4K. The system still upscales to 4K, so it’ll look fine on your 4K TV, but don’t expect quite as much sharpness, smoothness, or overall detail.

While the Xbox Series X and Series S seem like different consoles, they both play the same games, so don’t worry about that. Anything that is released forXbox Series X will be playable on the Series S, the only difference being that the game will be output the game in 1,440p when playing on the Series S (instead of 4K, like on the Series X). But keep in mind that you’ll need a 4K-capable TV to even allow your Xbox Series X (if that’s what you opt for) to output 4K, so your TV decision is important too.

There are a bunch of great games coming for the Xbox platform, so get excited for that!

OK, which one should I buy?

As is the case with most things, it comes down to your budget, wants, and needs. From a price perspective, the Series S (priced at a more affordable R6,999) is a great deal for someone looking to get into the upcoming generation of gaming without breaking the bank. But, to answer the question everyone wants to know: is it worth adding a few grand to get the Series X? Well, maybe. You will get a console that is capable of running better, but that doesn’t necessarily mean it always will. For example, if you don’t have a 4K (or even 8K) TV, you’re not going to be experiencing the higher resolution output its capable of. However, you do get a bigger hard-drive with the Series X from the get-go, so storage space won’t be too much of a concern.

What we think: With that said, there are pros and cons to both, but if, for example, you’re an average gamer, who isn’t going to play every single game coming out, doesn’t need too much storage space, quite alright with deleting games here and there to open up free storage, and happy with your current Full HD TV, it’s hard not to just recommend the Xbox Series S.

What do you think? Which console are you leaning towards? Let us know by commenting below and tweeting us @MenStuffZA, posting on our Facebook page, or commenting below.