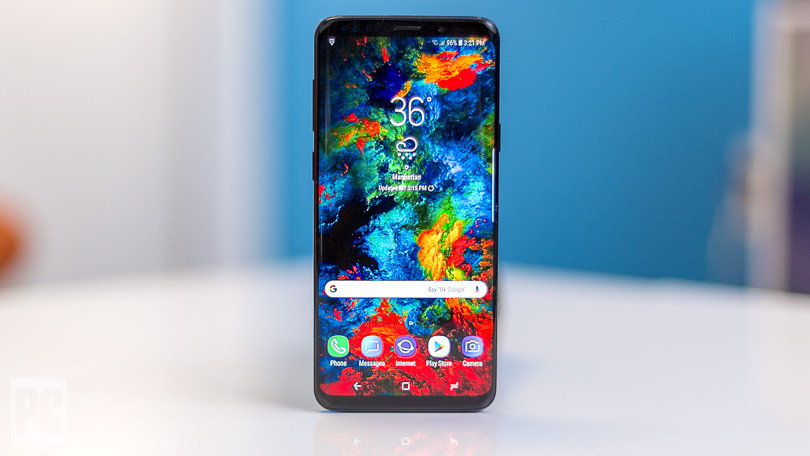 Samsung has a host of devices for every user, but which one should you buy?

Samsung has recently announced a batch of new products to flesh out the Samsung S10 range that have a number of impressive features, but the Android behemoth also has a great variety of devices throughout their range to suit a multitude of users. We’re going to look at three of them that’ll cover whatever option you’re budgeting for! The Galaxy J series hasn’t always been taken particularly seriously, but the J4+ might change that perception. It has a 6-inch screen, which is fairly large for an arguably-affordable phone. Its internals aren’t bad either, with 3GB of RAM, up to 32GB of storage, and Snapdragon’s 425 chipset with a 1.4GHz quad-core processor. It even has seriously capable cameras – 13 MP (F1.9) rear and front 5MP (F2.2) lenses – thrown in into an already appealing package. For such a reasonable price, it’s one of the best options for a utilitarian smartphone. The A-series of Samsung’s phones have done a really good job of offering mid-tier devices in terms of price, but often punching a little above their weight as far as specs are concerned. The 2018 A7 continues this tradition, with a 6-inch Gorilla Glass screen, up to 6GB of RAM and 1248GB of storage in its sleek frame, and a triple-lens 24MP/8MP/5MP setup providing ultra-wide shots. This model would be best for those who need a little more oomph from their phone than entry level models, but who don’t need access to absolutely every gimmick and feature. As a result of Samsung’s recent launch event for the S10, everyone’s talking about the company’s latest entry, but it’s good to keep the previous flagship in mind if you’re looking for a bargain. Although the latest eye-catching features are always exciting, they generally don’t fundamentally change what your phone can or can’t do. Having the absolute latest phone these days isn’t necessary because improvements are made so incrementally. So, looking at the S9, it’s 5.8-inch screen still has an amazing 570ppi density, the Snapdragon 845 chipset performs incredibly, and its Super Speed Dual Pixel 12MP camera setup allows for 2160p video recording at 30FPS. Hype is all good and well, but the S9 will remain a more than capable device for a couple of years at least.

So whether you’re hunting for something simple, or need a phone that can compete with the leading devices being released, there’s a solid Samsung option available at pretty much every price!